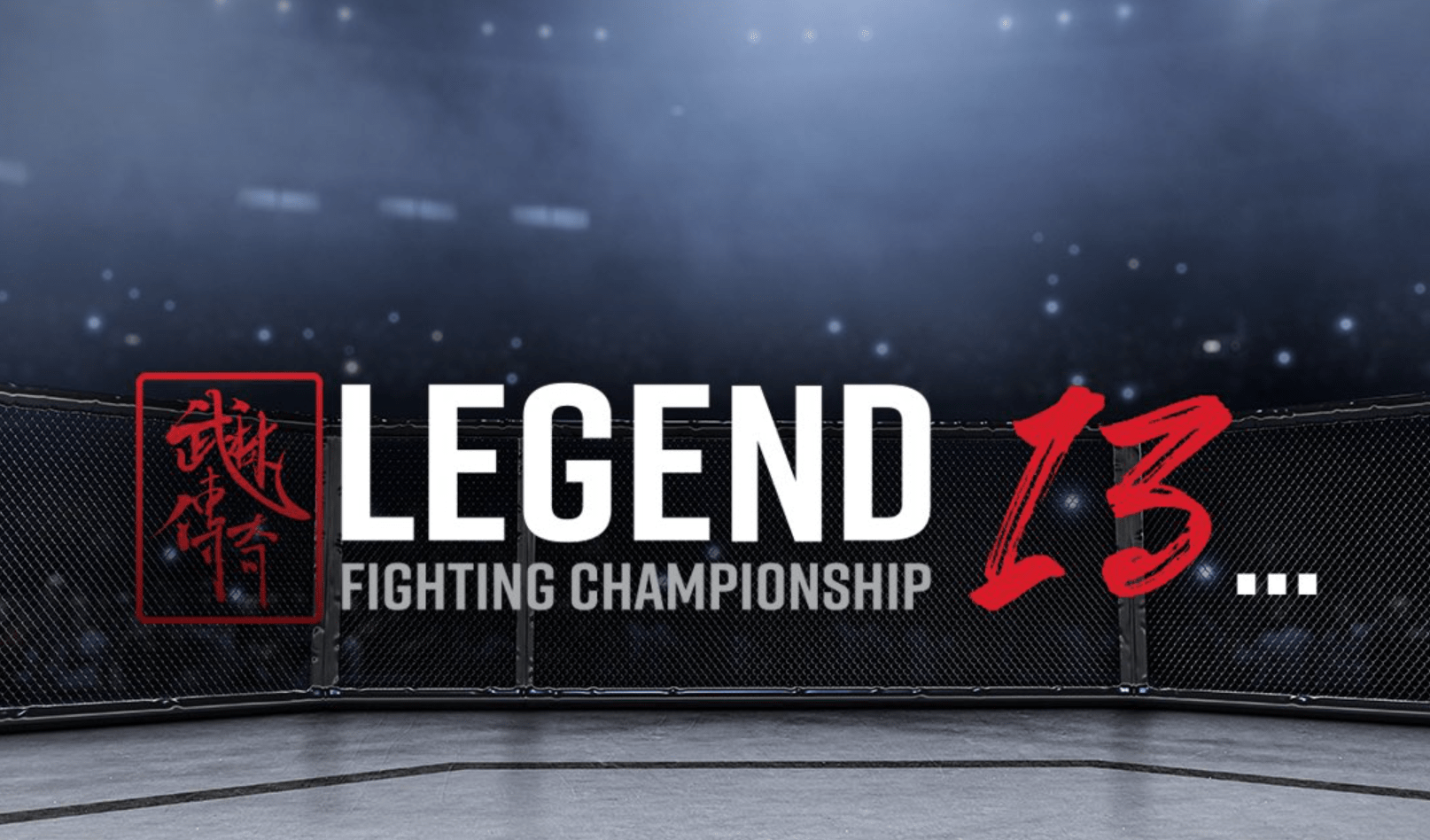 Legend Fighting Championship, a pioneer of mixed martial arts in Asia, will return to Macau on Saturday, September 14th for the first of several major events lined up over the next twelve months.

Legend 13 is set to take place at the prestigious MGM Theater under a new partnership with the MGM. Dubbed Asia’s first dynamic theater, the MGM Theater will transform into a world-class fighting venue for the first time to welcome the partnership.

“Macau has major significance for Legend. It was the first international market for us outside of Hong Kong, so we are very pleased to be returning for this historic event,” Matthew Kwok, Legend Fighting Championship Chairman, said.

“Macau will also represent the first of several major events planned for the next twelve months, including a second event at the MGM Theater in late December 2019.”

Earlier this year Legend announced Audie Attar, respected sports manager and President of Paradigm Sports Management, had joined Legend Fighting Championship as a founding board member to play a pivotal role in the business.

“We are proud to partner with the historic MGM brand. It’s a name synonymous with some of the greatest combat sports events in history. Legend has always been known for its electric fight nights and we look forward to writing a new, exciting page in Chinese MMA history inside the magnificent MGM Theater,” Attar added.

The promotion returned with its relaunch event, Legend 12, on September 15th last year in Guangzhou, China.