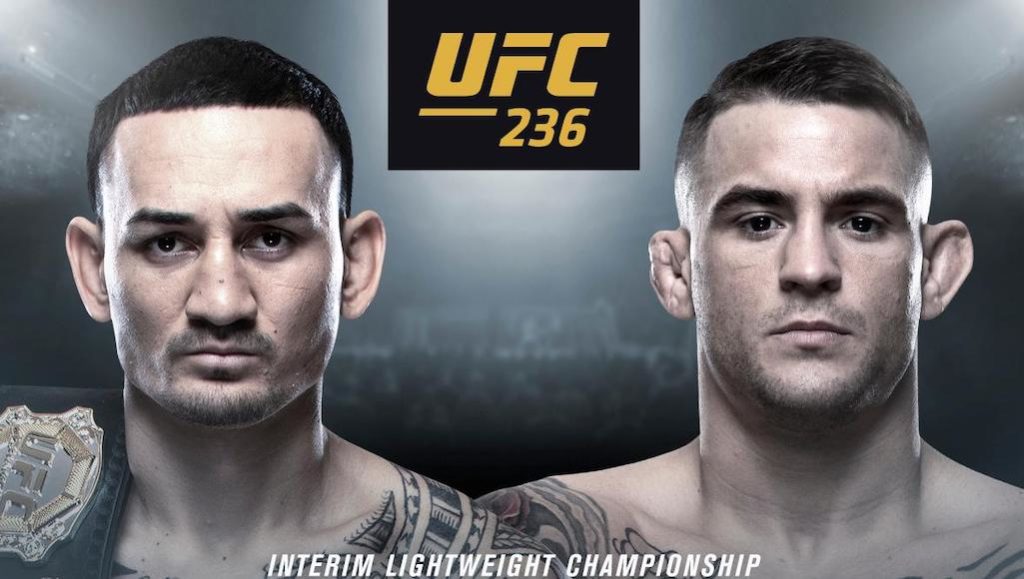 This last week, we finally learned of the venue for UFC 236 and more importantly, who would be fighting in the main and co-main event. First we got the news that Kelvin Gatelum vs Israel Adesanya would go down for the UFC interim middleweight title. And then we discovered that Dustin Poirier and max Holloway would fight in the main event, for the UFC interim lightweight title.

During the broadcast of UFC Prague, the UFC announced more fights for the card, including two exciting light heavyweight contests, in Ovince Saint Preux vs Nikita Krylov and Eryk Anders vs Khalil Rountree.

It was very unusual for the UFC to have left announcing details of a card to this close to the event before but it’s suddenly shaping up. UFC 236 will go down on April 13th, at the State Farm Arena in Atlanta, Georgia.