ONE: Dawn Of Valor Results 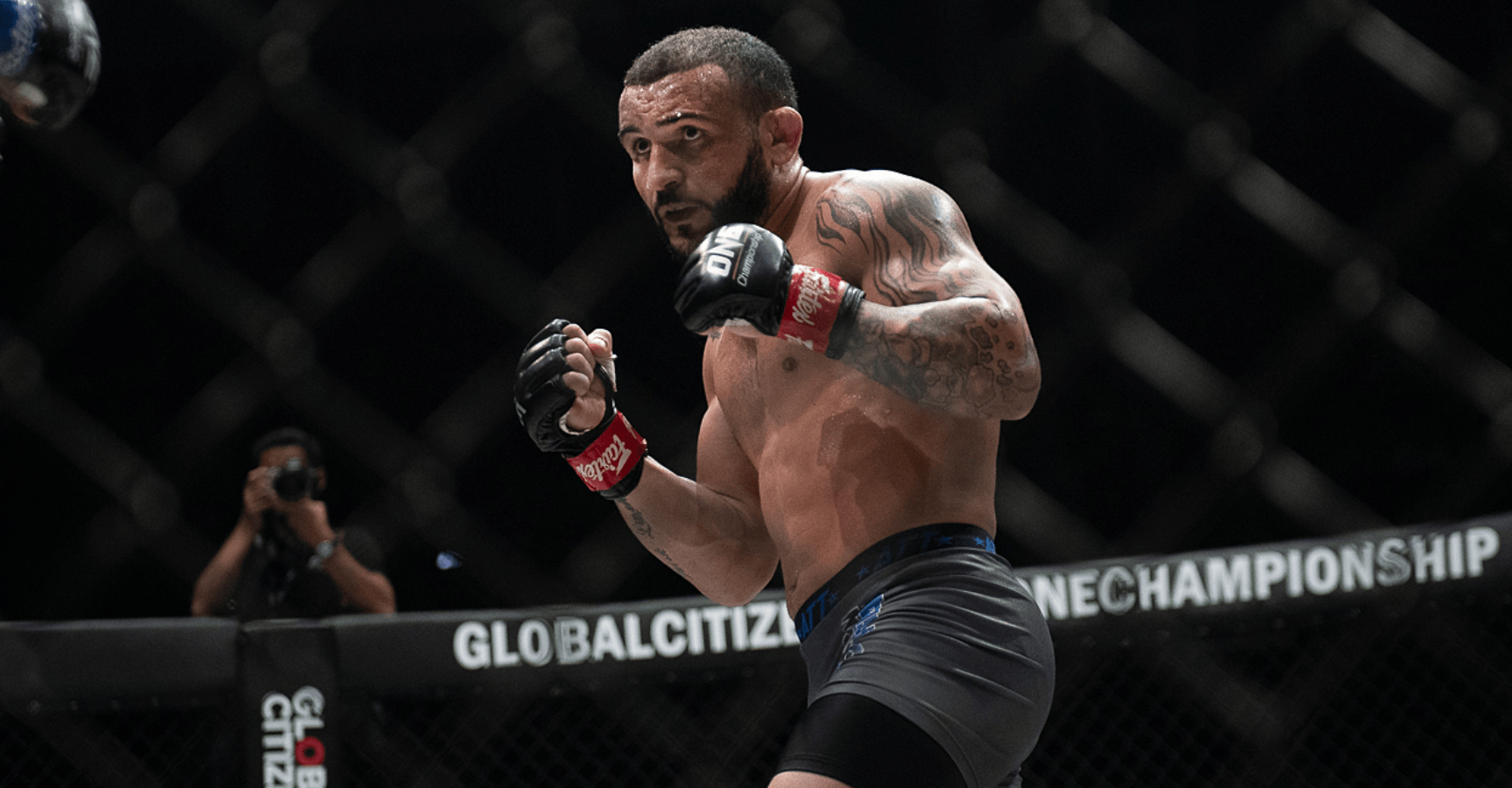 ONE: Dawn Of Valor went down on Friday evening at the Istora Senayan, in Jakarta, Indonesia. The card featured two title bouts. Kiamrian Abbasov challenged Zebaztian Kadestam for the ONE welterweight title in the main event. In the co-main event, the champion Regian Eersel faced Nieky Holzken for the ONE lightweight kickboxing title, in a rematch of their exciting five round match earlier this year.

Full results from ONE: Dawn Of Valor:

Wang Junguang defeats Frederico Roma via TKO at 2:59 of round one (ONE Super Series kickboxing — strawweight)

Eko Roni Saputra defeats Kaji Ebin via referee stoppage due to injury at 0:19 of round one

Adi Paryanto defeats Angelo Bimoadji via TKO at 1:04 of round one (mixed martial arts — strawweight)