ONE: Dreams Of Gold Results 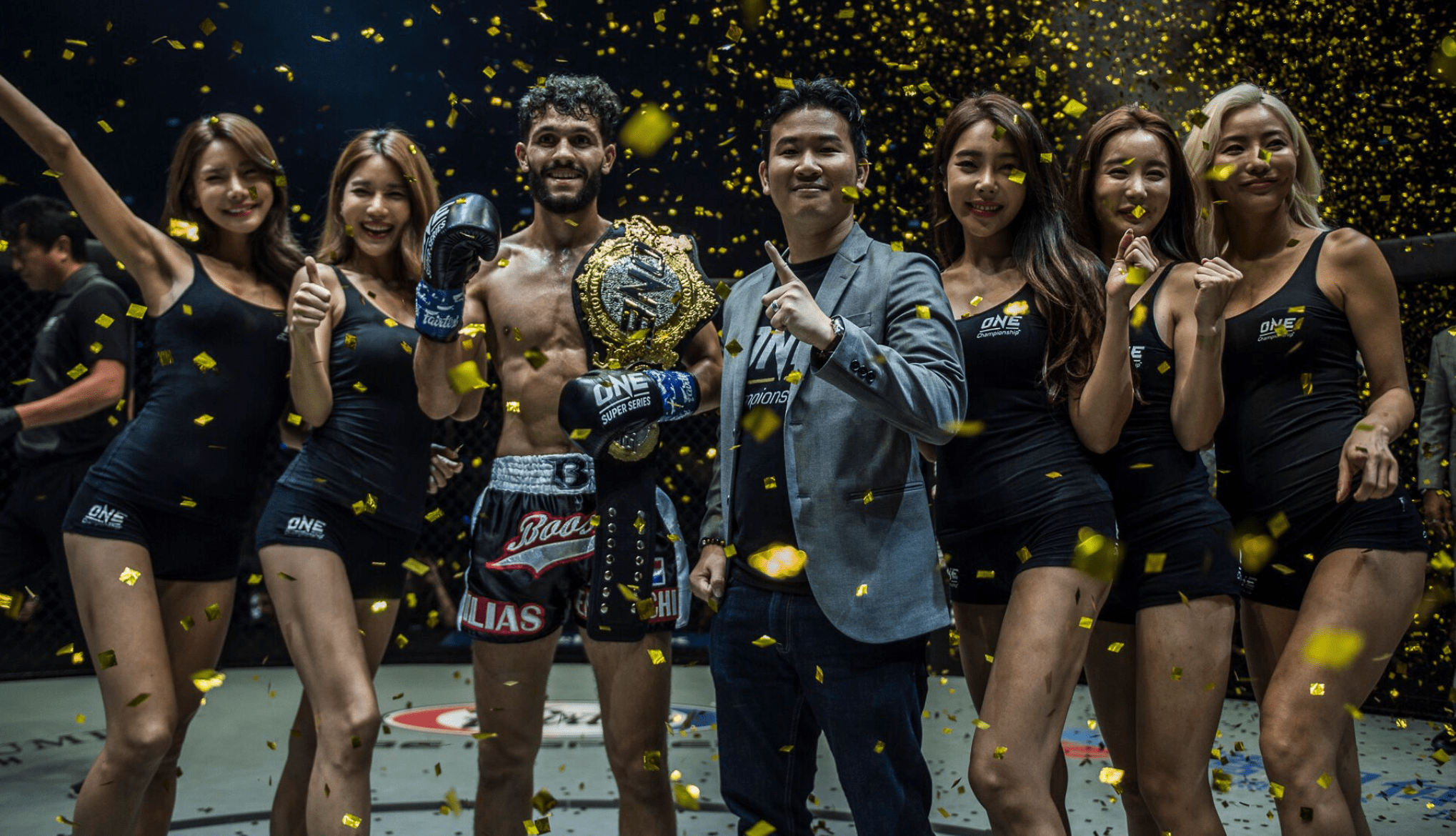 ONE: Dreams Of Gold went down on Friday night at the Impact Arena, in Bangkok, Thailand. In the main event, Holland’s Ilias Ennahachi challenged Petchdam Petchyindee Academy for the ONE flyweight kickboxing world title.

The card also saw both ONE Featherweight Kickboxing World Grand Prix semifinals go down. Giorgio Petrosyan vs Jo Nattawut and Samy Sana vs Dzhabar Askerov. ONE atomweight Muay Thai and kickboxing world champion Stamp Fairtex, was also on the card. She faced Asha Roka in a mixed martial arts bout.

Full ONE: Dreams Of Gold Results:

Featherweight Kickboxing World Grand Prix Semi-Final
Giorgio “The Doctor” Petrosyan defeats Smokin’ Jo Nattawut via knockout at 2:50 of round one

Mixed Martial Arts – Featherweight
Thanh Le defeats Kotetsu “No Face” Boku via knockout at 1:28 of round one


Full ONE: Dreams Of Gold round up: