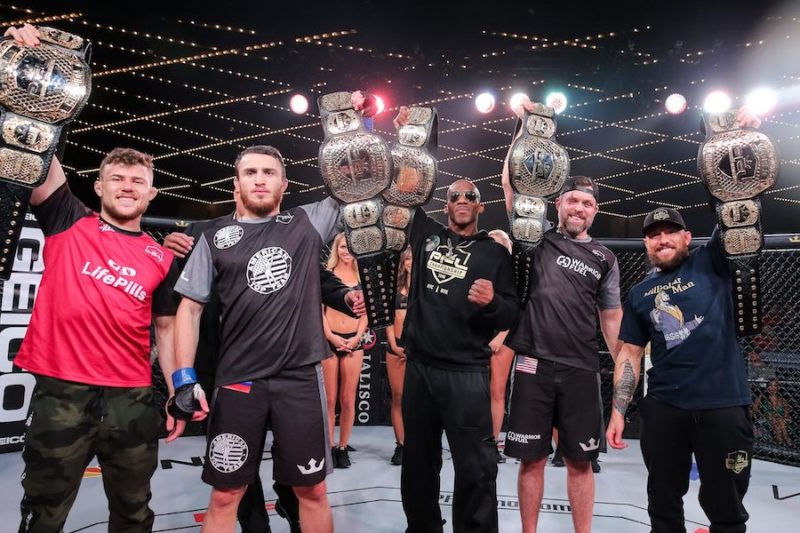 The second season of PFL returns in May, and the first few events will emanate from Long Island. The Pro Fighters League, which will return with its second season on May 9th, has announced the main cards for its first three events.

PFL 1, PFL 2 and PFL 3 will go down on May 9th, May 23rd and June 6th respectively, from the Nassau Veterans Coliseum in Uniondale, New York. The events will be shown live on ESPN’s channels, alternating between ESPN+ and ESPN 2. As previously reported, UFC alumni Jeremy Kennedy and Damon Jackson have also been announced for the upcoming season.

Here are the cards for the first three events of PFL’s second season.