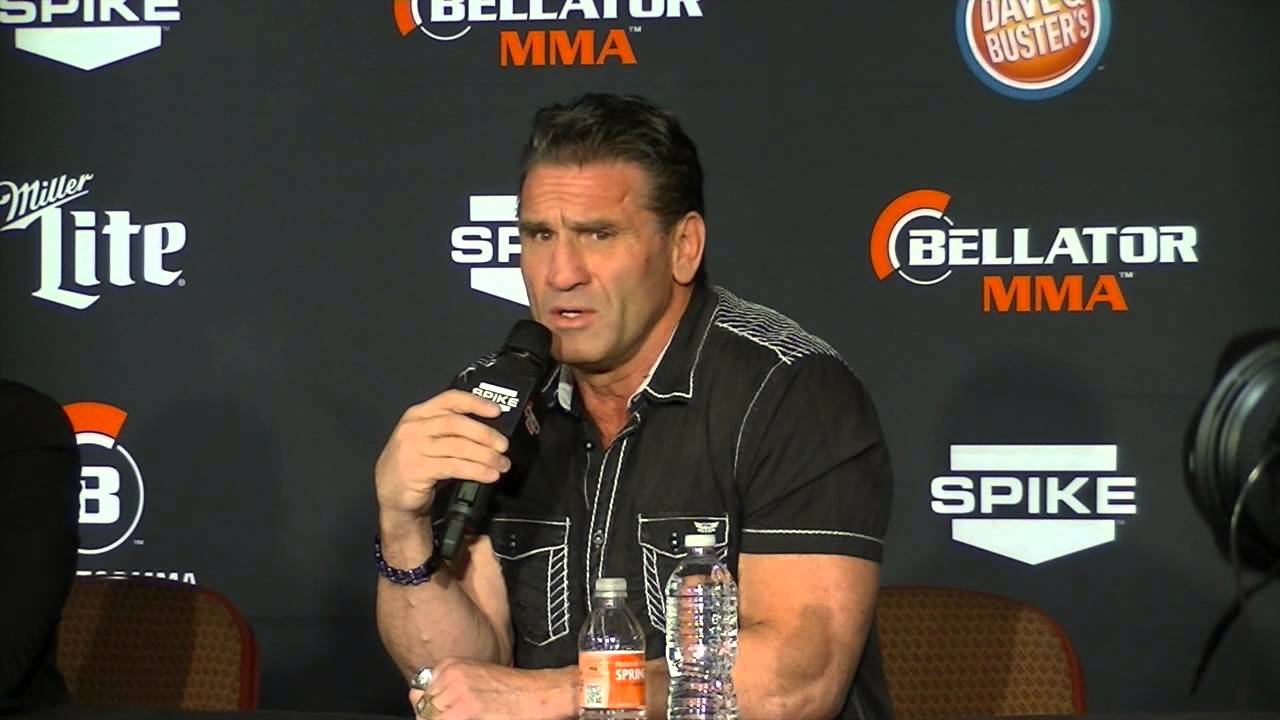 While most fans lapped up the idea of the BMF title, not everyone was sold on the idea. One such person was MMA legend, Ken Shamrock.

Speaking to MMA Fighting, Shamrock opened up on his thoughts on the Baddest Mother F***er title, which Jorge Masvidal won earlier this month, when he stopped Nate Diaz in the UFC 244 main event.

“I’m not taking anything from them, because all these guys would whip my butt right now,. All I’m saying is compared to what we had to go through, getting kicked in the face, punched in the back of the head with no gloves, no rules, no time limit, four times in one night, yes, it’s funny.”

Shamrock argued that a specific title is not necessary to determine who the baddest among them all. Ken even sent out an invitation to the reigning BMF champion to try and compete at his new promotion Valor Bare Knuckle.

“I don’t think we need a belt to tell people there’s a ‘BMF’ – I don’t understand that. Masvidal fought bare-knuckle. He did backyard brawls just like [Kimbo Slice]. So I say if that’s the case, why doesn’t he try his hand at Valor? We’d love to find out how bad he is.”

Speaking of Valor, Shamrock explained why he decided to co-promote the new bare knuckle company.

“I love it. It’s my opportunity to bring back what I fell in love with, which is bare knuckle,” Shamrock proudly exclaimed.

The UFC Hall Of Famer also expressed how he wasn’t impressed by the stoppage in the Masvidal – Diaz fight, in which the doctor stopped the fight ahead of the fourth round because of a cut above Nate’s eye.

“In my opinion, Diaz and Masvidal, you’ve got to let guys fight. These guys are both skilled fighters. They have a lot of fights under their belt, and they both know what they’re in for.”