ONE: Fire And Fury Results 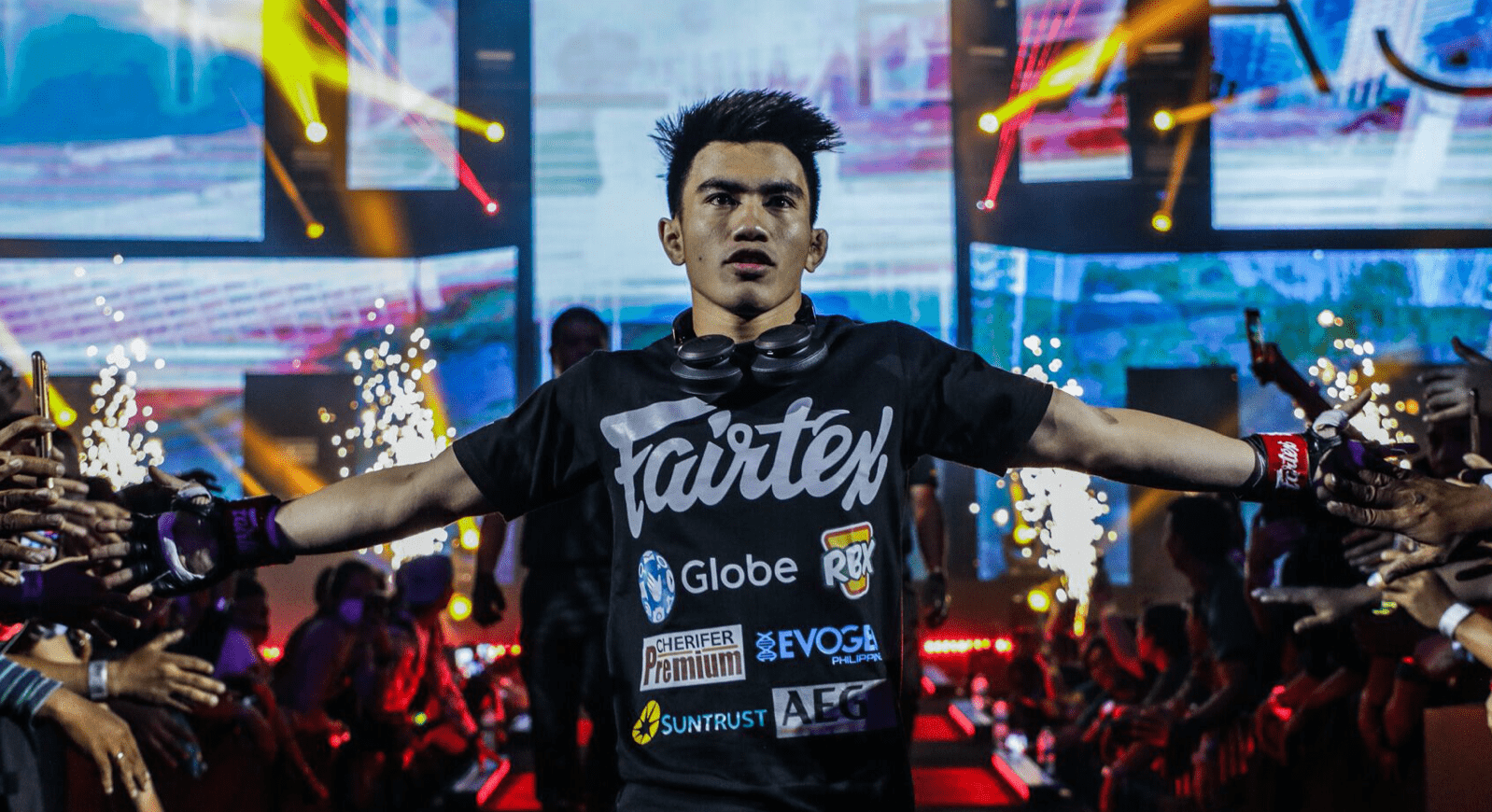 ONE: Fire And Fury went down on Friday night at The Mall Of Asia Arena in Manila, Philippines. Former champion Alex Silva challenged Team Lakay’s Joshua Pacio for the ONE strawweight world title, in the main event of the evening.

In the ONE: Fire And Fury co-main event, Pacio’s teammate took on Pieter Buist on late notice, after his original opponent Ahmed Mujtaba was forced out of the lightweight bout a couple of weeks ago.

Danny Kingad returned for the first time since losing to Demetrious Johnson in the ONE Flyweight World Grand Prix final. ‘The King’ took on Xie Wei, who was making his full promotion debut, having won a contract following four wins in the ONE Hero Series and one win in the ONE Warrior Series in 2019. All by TKO.

Team Lakay’s Lito Adiwang and Gina Iniong were also in action, against Pongsiri Mitsatit and Asha Roka, respectively. Elsewhere on the ONE: Fire And Fury card, Petchdam Petchyindee Academy returns to Muay Thai from kickboxing, to face Momotaro and Alma Juniku returns to action against Anne Line Hogstad, in a Muay Thai contest.

Ahead of the stacked card, ONE Championship provided the final weigh-in and hydration test results. You can see them here.


Full results from ONE: Fire And Fury:

Lito Adiwang defeats Pongsiri Mitsatit via submission (kimura) at 3:02 of round one (mixed martial arts – strawweight)