Angela Lee Only Has One Thing On Her Mind 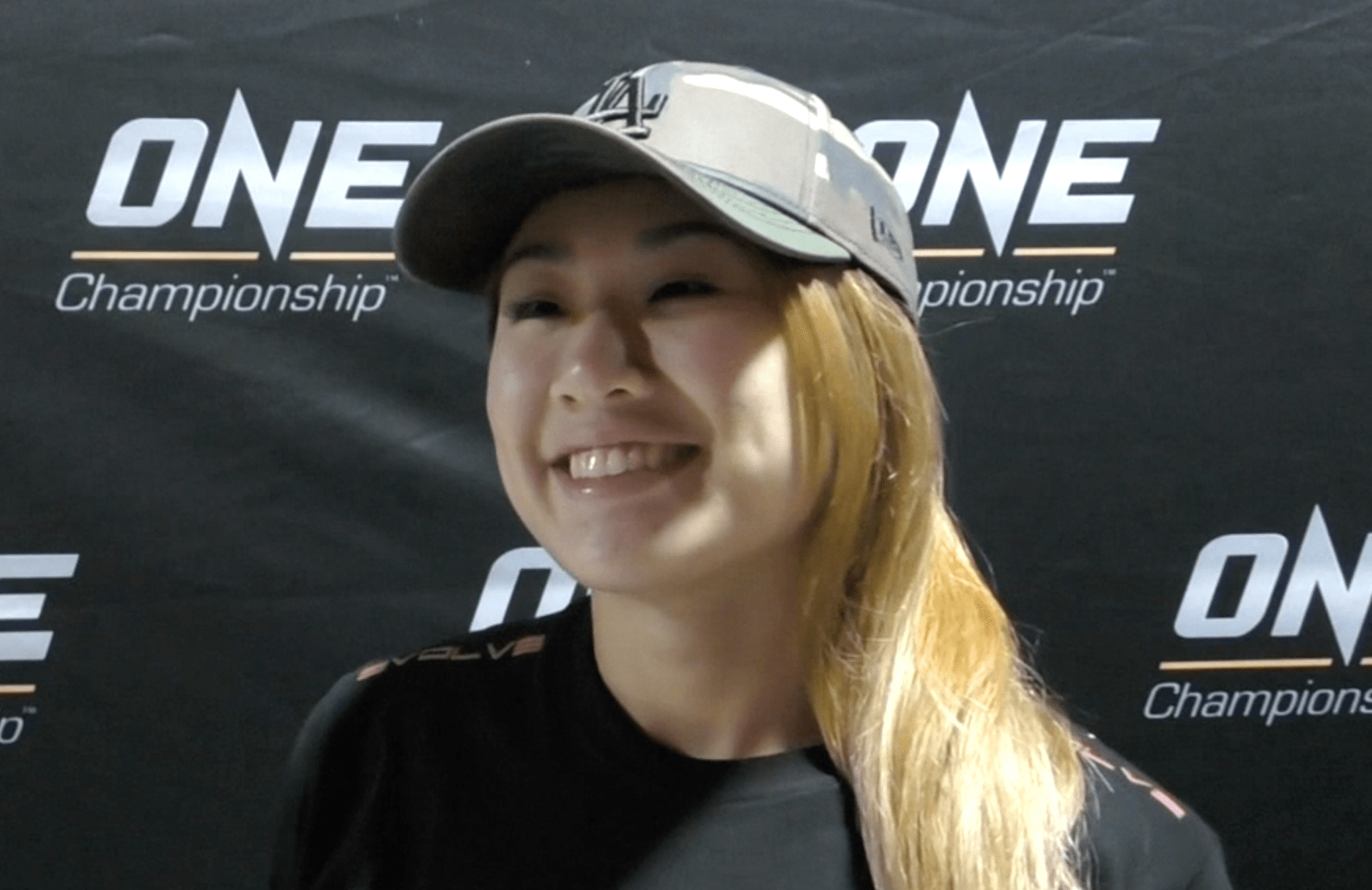 After her meeting with China’s “The Panda” Xiong Jing Nan was postponed due to an unfortunate disk injury, Singapore’s “Unstoppable” Angela Lee is even more determined to claim her second golden strap on 31 March in Tokyo at ONE: A NEW ERA.

Lee was supposed to challenge for the ONE Women’s Strawweight World Title last November, but was ruled her out of the contest.

While the reigning ONE Women’s Atomweight World Champion was recovering, all she could think about was the opportunity she missed until the announcement came that her bid for Xiong’s title would push through in Japan.

“I think [my injury] made me that much hungrier and that much more motivated over the holidays” Lee says.

“That was the only thing on my mind. I was just focusing on my recovery so I could get back in the gym and start training for the fight again. I was thrilled when ONE Championship said I could have this match-up again and I was just so grateful. I never lost that focus.”

Lee and her team wasted no time as soon as she was medically fit to being training. She was already prepared four months ago, they just had to smoothen out their game plan to give her the edge.

“I was 100 percent ready to face her and defeat her in October before the injury in November” Lee says.

“Now, we’ve really had time to think about it more and come up with the same game plan, but tighten up all the edges. I think it’s going to allow me to go in there that night, really put my best foot forward and use all my tools.

“I think that’s going to be the main difference now that we’ve had more time to really work more in every single area and get it all really tight. You’re going to see it all come together on the night of the fight.”

Lee has long envisioned victory over Xiong and views this history-making opportunity as one that could elevate her to legendary status. A victory would mean becoming the first-ever simultaneous two-division female mixed martial arts World Champion in history.

Lee offers a few takes on Xiong, whom she holds in high regard but says is beatable.

Winning a second World Title would be a dream come true for Lee and she promises to give the performance of her life at ONE: A NEW ERA.

“I know this is a huge, once in a lifetime opportunity that not many people get” Lee says.

“To already be the World Champion in my division and step up to possibly become a two-division World Champion, that would be a huge goal of mine. This is going to be the fight of my life and I’m going to put on my best performance.”