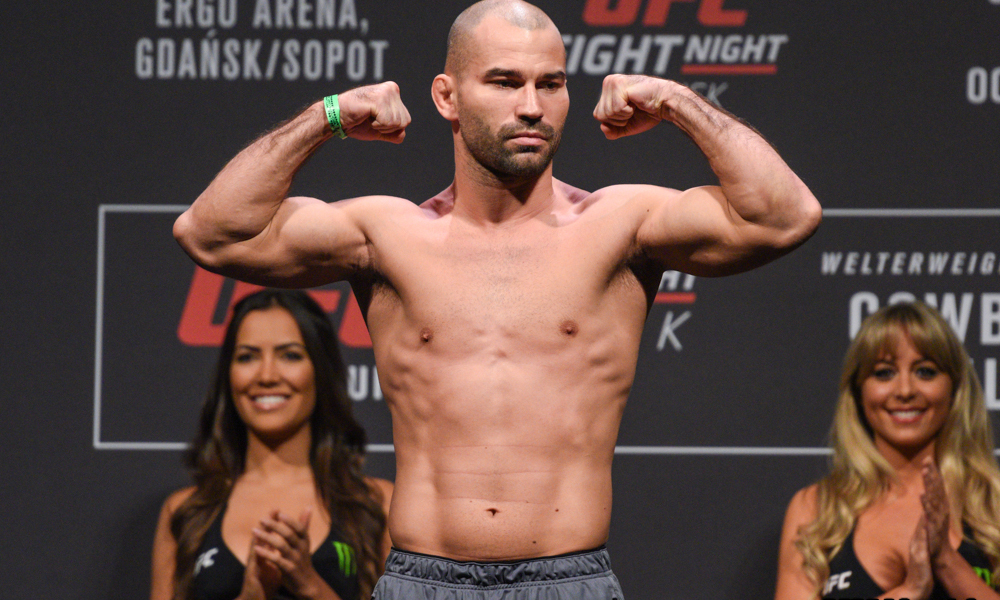 Artem Lobov signed with Bare Knuckle Fighting Championship two days ago, and will make his debut on April 20th. The former UFC fighter will face yet another UFC alumnus in Jason Knight, and is set to fight thrice in the promotion.

Lobov reportedly signed a six-figure deal with the bare knuckle boxing organization, and the president of BKFC released a statement hailing Artem Lobov’s signing as an example of the promotion’s ambitions to lure the biggest names to the company.

And Lobov, who previously talked about his affinity towards Indians — even working at an Indian restaurant before making it big in the sport, has now released a statement exclusively to Asian Persuasion MMA.

“Thank you very much to all my Indian fans”, Artem said. “I really appreciate the support, and will always make sure that I bring unmatched entertainment specially for them. Namaste!”

Lobov is scheduled to fight Jason Knight on April 20th in Biloxi, Mississippi at the Mississippi Coast Coliseum.