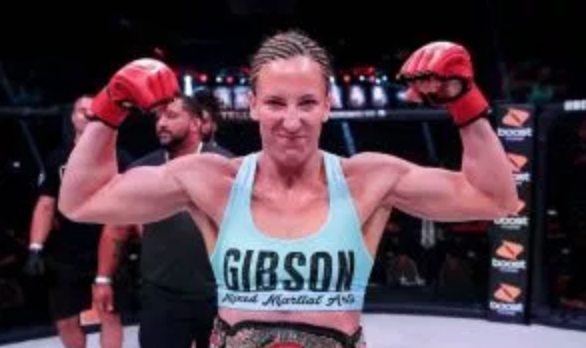 Bellator 224 went down on Friday night, at the WinStar World Casino in Thackerville, Oklahoma.