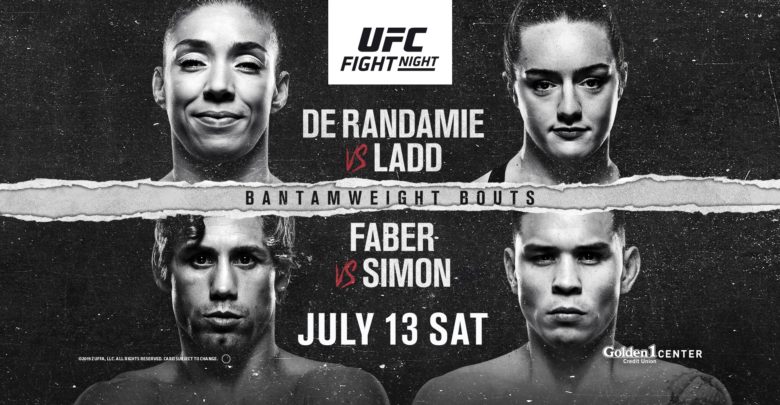 UFC Sacramento is going down this weekend, which will also witness the return of “The California Kid” Urijah Faber. The main event will see former UFC women’s featherweight champion Germaine de Randamie taking on Aspen Ladd in the bantamweight division.

During the weigh ins, Aspen Ladd looked in terrible condition, barely able to make it to the scales. The towels had to be brought out to ensure Ladd made weight, and while Aspen did hit the mark, questions are now being raised on social media if CSAC should allow Apsen to compete just 24 hours after what looked like a brutal weight cut.

Here are the official weigh-in results for UFC Sacramento.