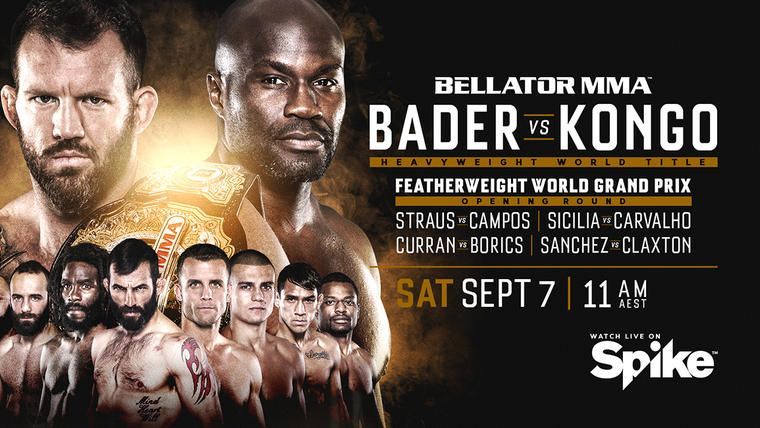 Ryan Bader vs Cheick Kongo ended in a No Contest due to an accidental eye poke from Bader at 3:51 of the first round.