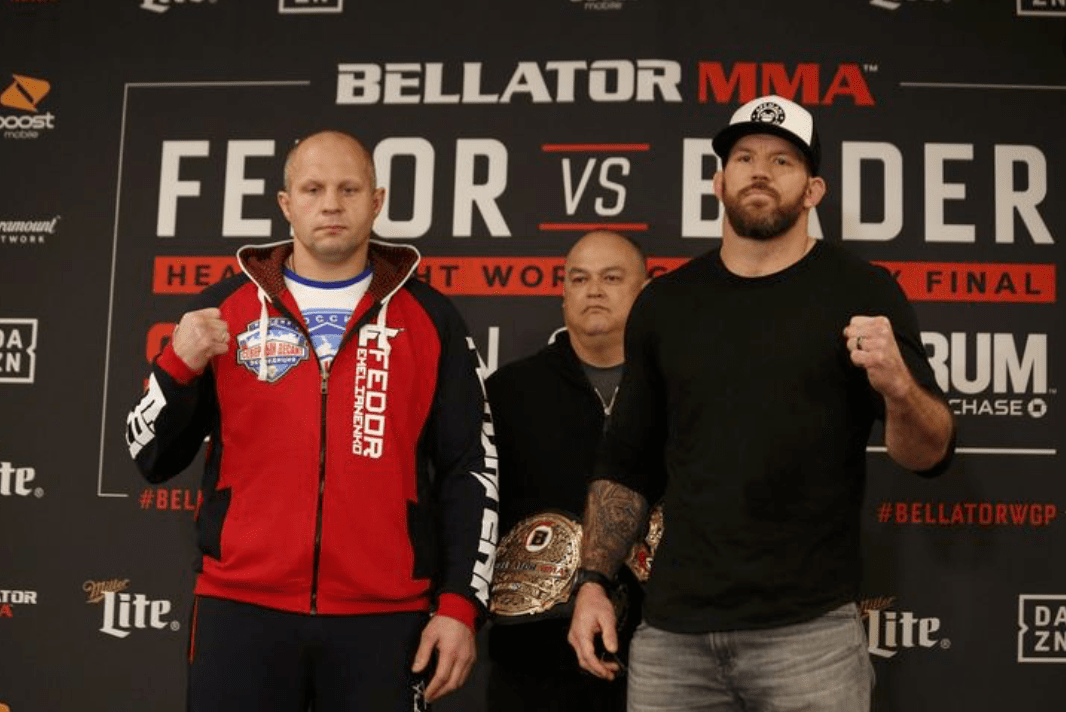 Bellator 214 also became the second most-streamed Bellator MMA event in history! Here are some of the records the event broke last Saturday.

· The most-streamed Bellator prelimany card ever.

· The Ryan Bader knockout was among the most engaged posts in Bellator social media history with over 4 million views on various social platforms including a record number of video views on Instagram, Facebook, Twitter, and YouTube.

· The week leading into Bellator 214 delivered the second most growth for new followers to Bellator’s social platforms in franchise history.

The ratings do not factor in DAZN viewership.

(all ratings include DVR +3)