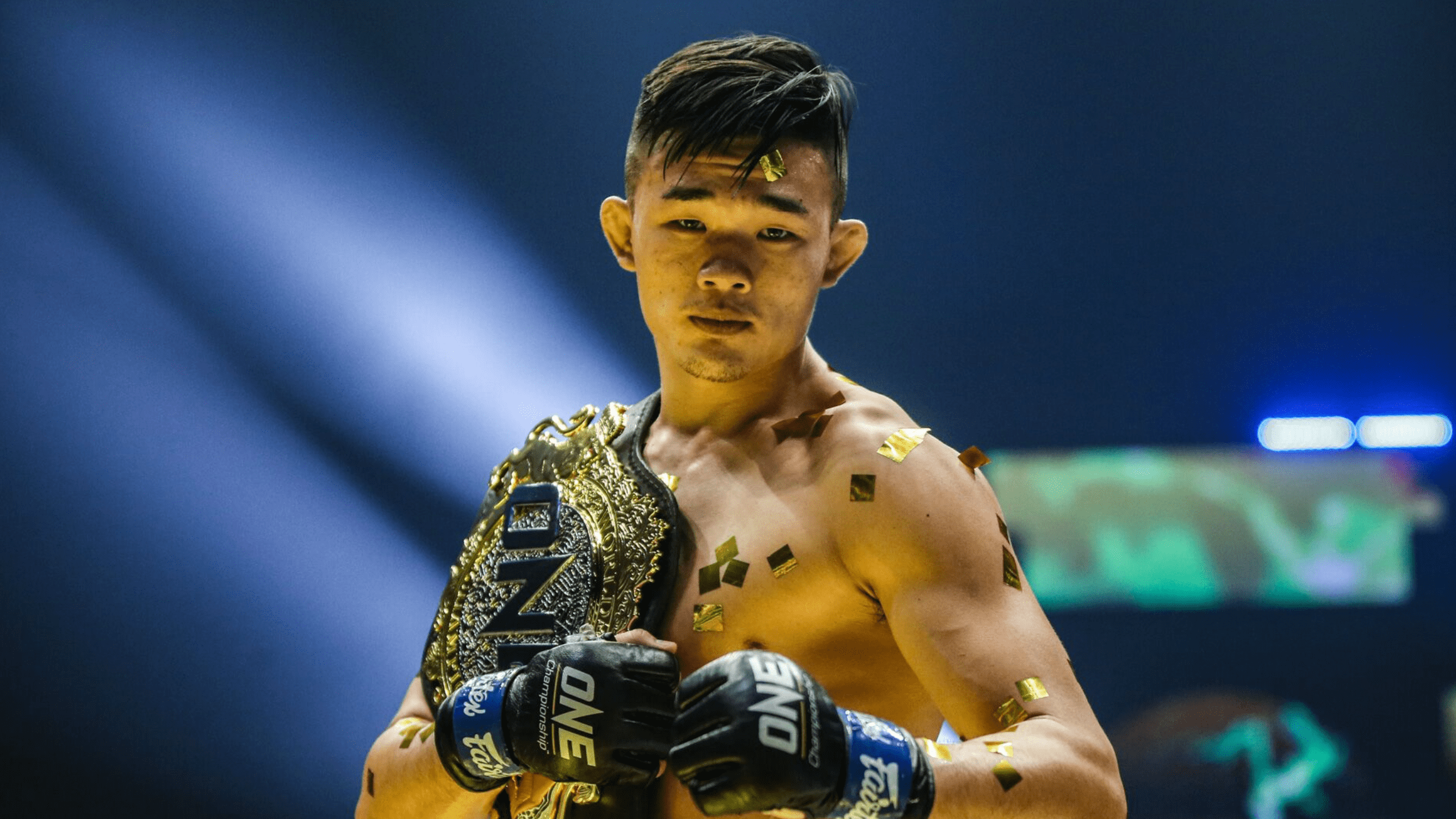 Lee, who captured the title earlier this year by defeating the legendary Shinya Aoki, talked to BJPenn.com about stepping up to face Dagi on such short notice.

“It’s crazy how it all went down, actually”, Lee told the website. “I was just getting ready to teach the normal kids class [at United MMA], and my Dad and I got a call. They were asking if I could step in as a late replacement in the finals of the Grand Prix against Saygid Arslanaliev.”

Before accepting the fight however, “The Warrior” said he first had to check with his sister Angela Lee, who will also be competing on the card. Angela will defend her title against “Panda” Xiong Jing Nan.

“All I had to do was cross-check with my sister, make sure it was going to be ok with her being on the same card that night”, he said. “It’s something that was a big concern for me.

“Once we’d gotten the all-clear from everyone, we sent out a reply within the same day.”

Lee’s opponent is known for his brutal striking, and his ability to finish his opponents. As such, the lightweight champion also said that he knew he’d cross paths with Dagi sooner or later.

“In terms of Dagi as an opponent, he’s one of the most dangerous fighters in the lightweight division and on the whole ONE Championship roster”, Lee said of his upcoming opponent. “So I’ve got to give him credit where it’s due, but I believe in my skillset, and I know that I’m the best fighter in the world. I’ve proven that. I’m the titleholder. So when you’re the champ, you have to be ready, any time anywhere. That’s my approach.

“He is one of the top contenders and I’m the champ, so I’m going to have to fight him anyway, whether it’s now or later,” he added. “It doesn’t matter to me.”

While Lee’s championship will not be on the line, both the athletes will be vying for the Lightweight GP Championship. However, Christian Lee mentioned that he did not think about whether his title will be up for grabs.

“For me it wouldn’t have mattered”, he said. “I think this is a great opportunity to step in there and win another belt.”

“I think of myself as a company man, so if I can help them out, I’m more than happy to”, he said.