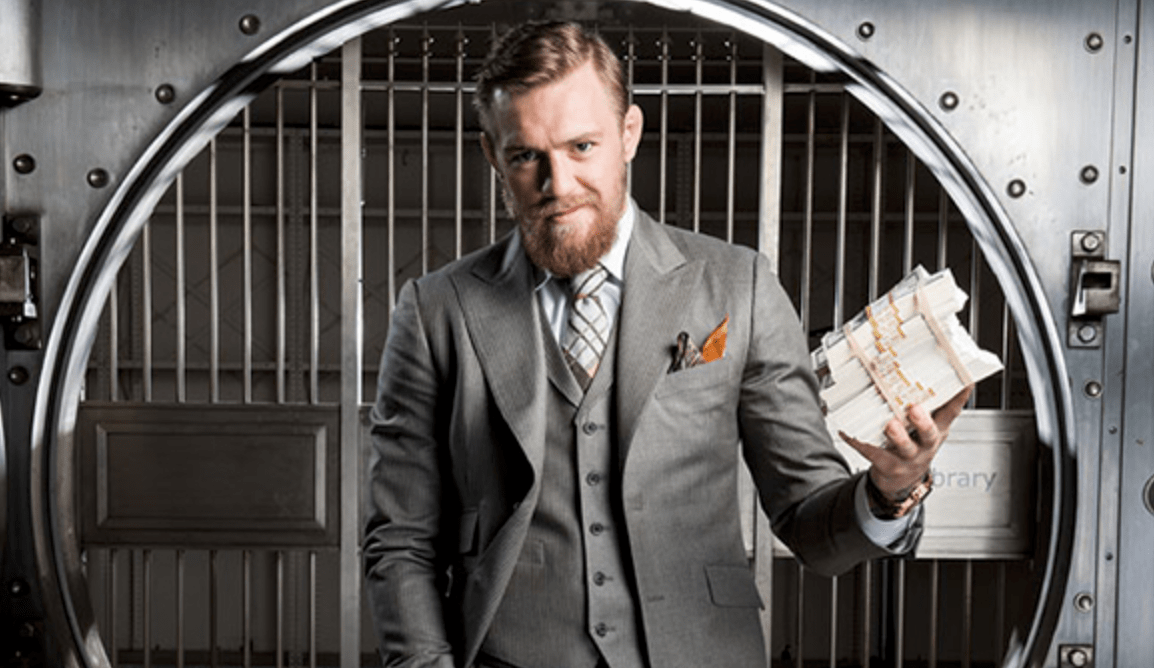 Most of the MMA world was looking forward to seeing a showdown between Conor McGregor and ‘Cowboy’ Cerrone. But after news came out that the UFC wanted to make it a co-main event because it wasn’t a title fight and McGregor reportedly not happy with anything other than a main event, it looked like the fight was off before it was ever officially on.

Now however, the former UFC double champion, has stated what it would take for him to accept a UFC co-main event slot.

McGregor said over the weekend that he was currently in negotiations with the UFC for his next fight (you can watch him discuss that here). While we assumed that that would evolve around picking the opponent, it looks like negotiations may be consisting of Team McGregor looking for a thicker slice of the pie and shares in the company.

Whether you’re a McGregor fan or not, there is no doubt that the Irish man has done his part in adding value to the promotion, that was sold for $4.2 billion in July of 2017.

Recorded at the same time, McGregor also discusses his fight with Khabib Nurmagomedov and questioned whether the current UFC lightweight champion could beat him a second time.