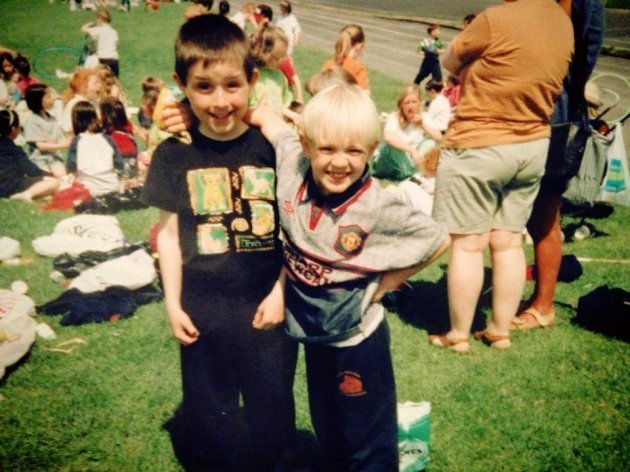 Conor McGregor hasn’t had the best of 2018. He was focusing more on the business-side of things, and his return to the cage saw him getting dismantled by Khabib Nurmagomedov at UFC 229.

However, Conor wasn’t the only one that had a torrid 2018. Much like the Irishman, the English side Manchester United endured contrasting fortunes last year. The red side of Manchester constantly topped the list of most lucrative football clubs in the world. However, their problems on the pitch persisted, especially towards the end of last year.

It would be understandable then, that Conor McGregor relates to Manchester United. Two global icons, two of the biggest names, and two entities that changed the face of their respective sports, both financially, and with their displays.

Over the past month, Manchester United has once again witnessed an upturn. Since the appointment of the caretaker manager, Ole Gunnar Solskjaer, the club has gone unbeaten in their past eight games. Their most recent win over arch rivals Arsenal in the FA Cup drew praises from all corners, and the brash Irishman took to social media to share his thoughts on the matter.

“Ole Gunnar Solskjær is a special man!” Conor quipped. “The Man United Super Sub.
Player AND Manager. Insane!
You can feel the passion he has for his club and it’s history.
Beaming with pride as he vividly explains the teams amazing counter attacking ability over the years. Past and present!
Wow!”

Conor then shared a photo of himself when he was young, wearing an old Manchester United jersey.

Manchester United then responded to Conor, giving the former UFC ‘champ-champ’ his due credit.