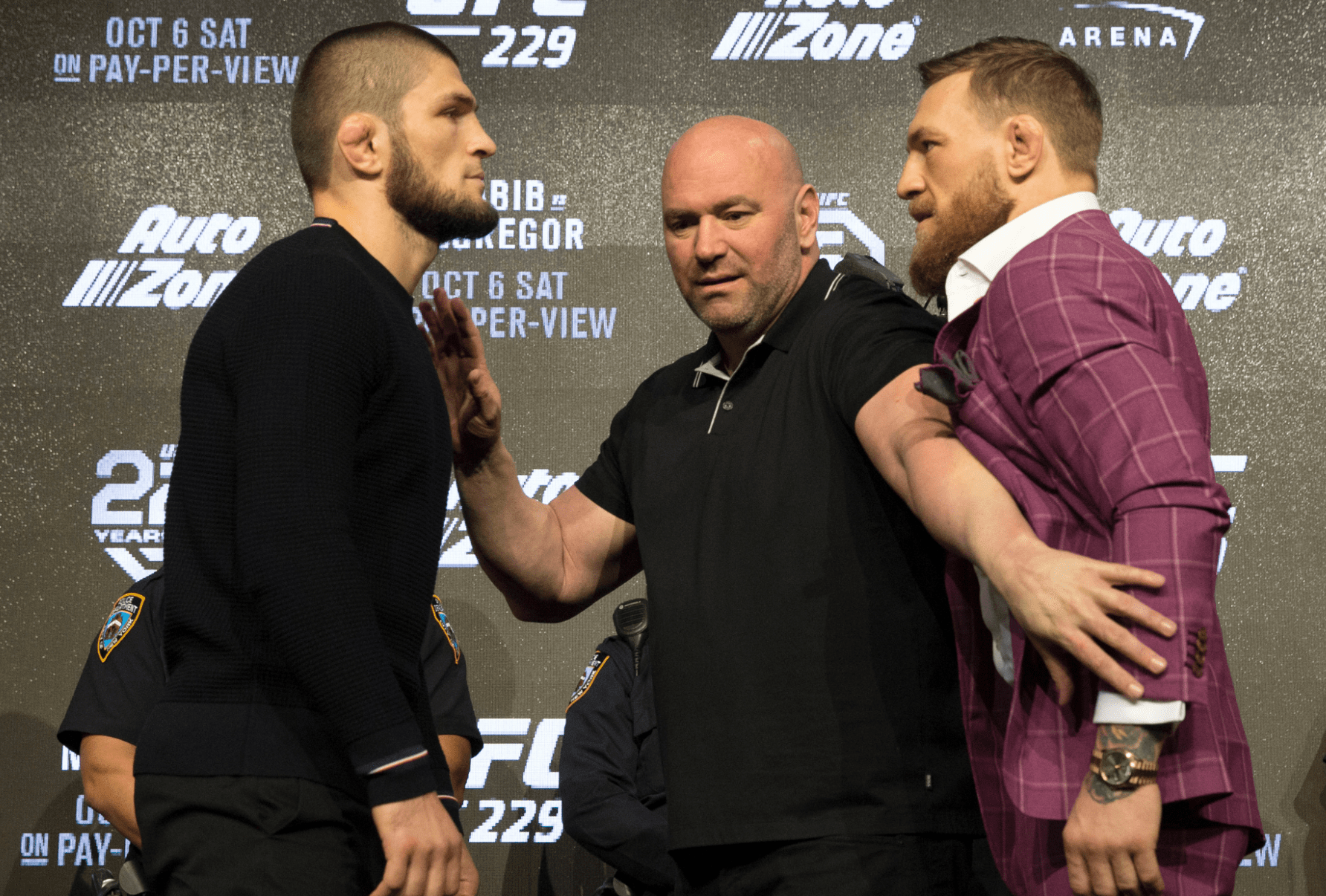 Dana White told TMZ Sports that he expects a rematch between Khabib Nurmagomedov and Conor McGregor to go down in 2019. Khabib won their first encounter at UFC 229.

Exactly when will depend in part by the length of the suspensions that will be handed out to both fighters by the Nevada Athletic Commission, following the fracas after their first fight.

Before any such rematch takes place, I think Tony Ferguson definitely deserves the next title shot. And after several failed attempts to make the fight, most MMA fans would love to see that match up.

As well as Khabib vs Tony, I’d love to see Conor have at least one more fight before getting another shot at Khabib and/or the title.

With the possibility of Max Holloway moving up to lightweight as well, there are some huge match ups to make in 2019.