Dana White’s Contender Series To Come Back This Summer 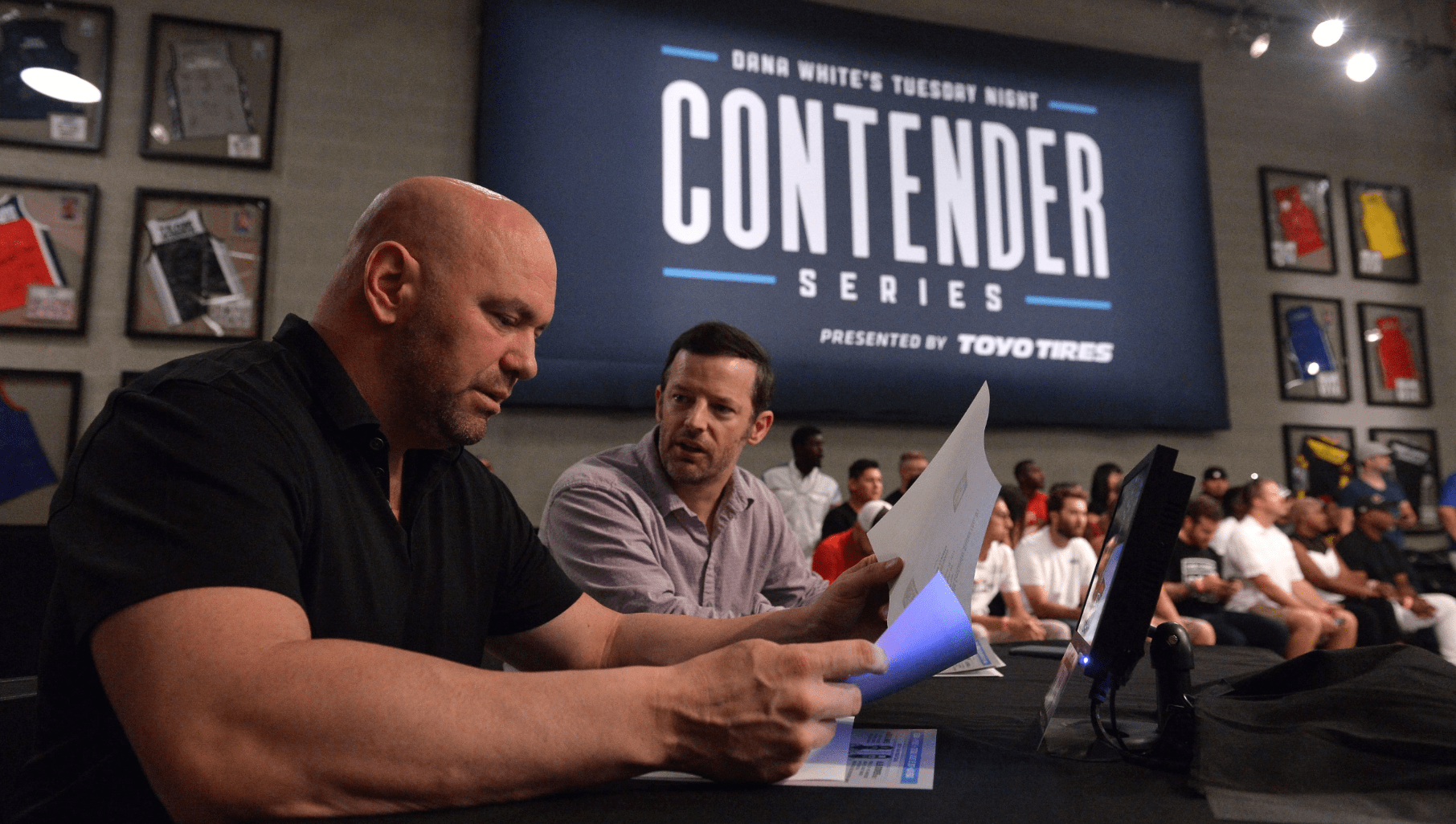 Dana White’s Contender Series is set to return this summer for a third season. The new season will start on June 18th and run for ten consecutive week, ending on August 20th.

This season will also have a new home. Since the last season, The Ultimate Fighter Gym in Las Vegas has been closed down. The upcoming season will take place at the brand new UFC Apex, which is next door to the UFC headquarters and UFC Performance Institute.

The third season will be followed by a fourth season later in the year. All ten episodes will again be shown all around the world live on UFC Fight Pass, as well as ESPN+ in the US.

Some of the fighters to have come through the first two seasons of the Contender Series and secure UFC contracts, include Sean O’Malley, Johnny Walker, Antonina Shevchenko, Maycee Barber, Jim Crute and Greg Hardy.