Huge Title Fights Announced For ONE: Infinity 1 And 2 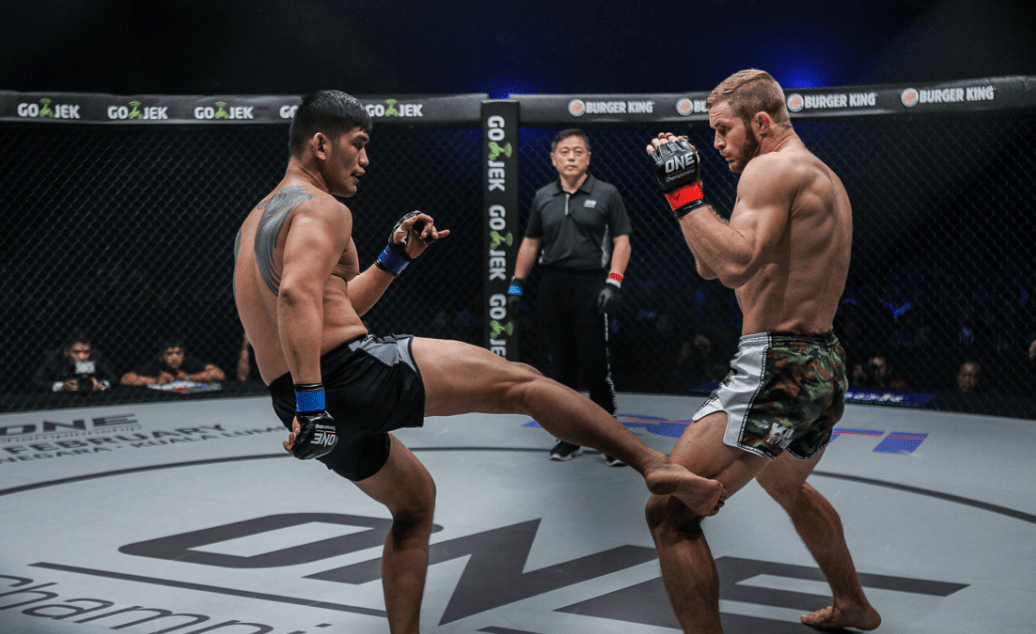 In the last few minutes, ONE Championship Chairman and CEO Chatri Sityodtong, has announced several huge bouts for the upcoming ONE: Infinity 1 and 2 cards. Including Aung La Nsang vs Vitaly Bigdash.

At ONE: Infinity 1, Aung La will defend his ONE middleweight title against the man he beat for the title, Bigdash; and the new ONE light heavyweight kickboxing world champion Roman Kryklia, will make his first title defence against Andri Stoica. And as confirmed previously, Demetrious Johnson will challenge Adriano Moraes for the ONE flyweight world title.

At ONE: Infinity 2, Christian Lee will defend his ONE lightweight world title against Iuri Lapicus and Eddie Alvarez with take on Saygid ‘Dagi’ Arslanaliev in an exciting lightweight contest. And as we previously reported, Arjan Bhullar will challenge Brandon Vera for the ONE heavyweight world title.

Chatri made the following announcement on social media:

Stay tuned for more world title fights and/or Super Fights to be added to these ONE Infinity events above!

Next up on the ONE Championship calendar is ONE: King Of The Jungle, which goes down next Friday, in the Singapore Indoor Stadium. As we reported a few days ago, due to the Wuhan Coronavirus, this event will now take place behind closed doors.