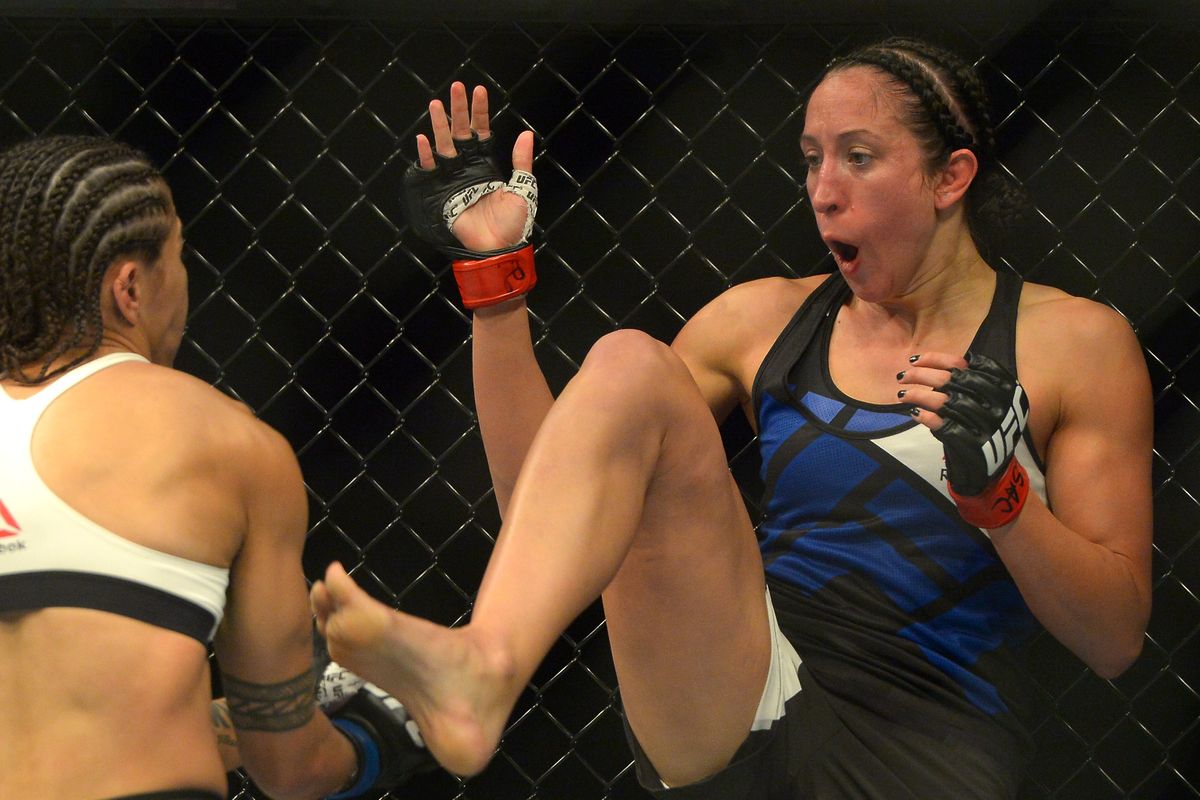 Jessica Penne has become the latest figure to get pulled from a UFC card merely hours before the event.

At UFC 234, the UFC Middleweight Champion Robert Whittaker was pulled from the show due to hernia and collapsed bowel. Whittaker was rushed to the hospital overnight, where he underwent emergency surgery in the wee hours of the morning.

ESPN’s Ariel Helwani reported just few minutes ago that Jessica Penne, who was supposed to fight Jodie Esquibel on the prelims card has been taken ill. Helwani also reported that multiple sources had confirmed that Jessica Penne wouldn’t be fighting on the UFC Phoenix card, and the fight would be nixed.

Jessica missed weight yesterday, but it is being reported that Jessica got injured just few hours ago.