Jose Aldo vs Alex Volkanovski In The Works 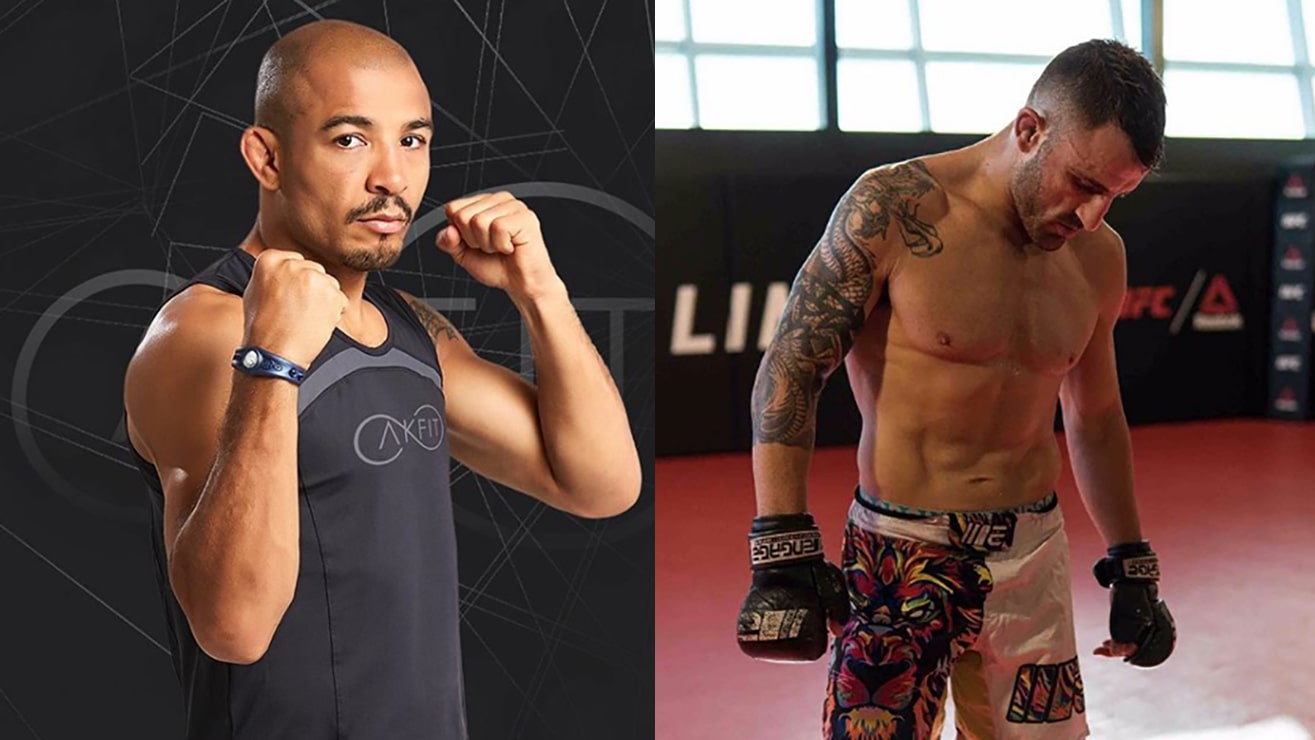 It is reported that an exciting featherweight contest between the former champion Jose Aldo, and number four ranked Alex Volkanovski, is in the works for UFC 237. First reported by Farah Hannoun.

Zabit Magomedsharipov also appeared to reveal the pair would be fighting. Following his win over Jeremy Stephens at UFC 235, Magomedsharipov said that he wanted to face the winner.

With the current UFC featherweight champion Max Holloway fight for the interim lightweight title at UFC 236 and UFC President Dana White, saying that he doesn’t believe Holloway will fight at 145lbs again, this would very much be a title contender fight.

Having lose back to back fight to Holloway in 2017, Aldo has won his last two fights in very impressive fashion, against Jeremy Stephens and Renato Moicano.

Volkanovski, has a record of 19-1 and 6-0 inside the UFC Octagon. The Australian is coming off of the biggest win of his career so far, a second round TKO win over Chad Mendes.

How do you see this fight going down?