Khabib Wants To Fight Three Times In Next Eleven Months 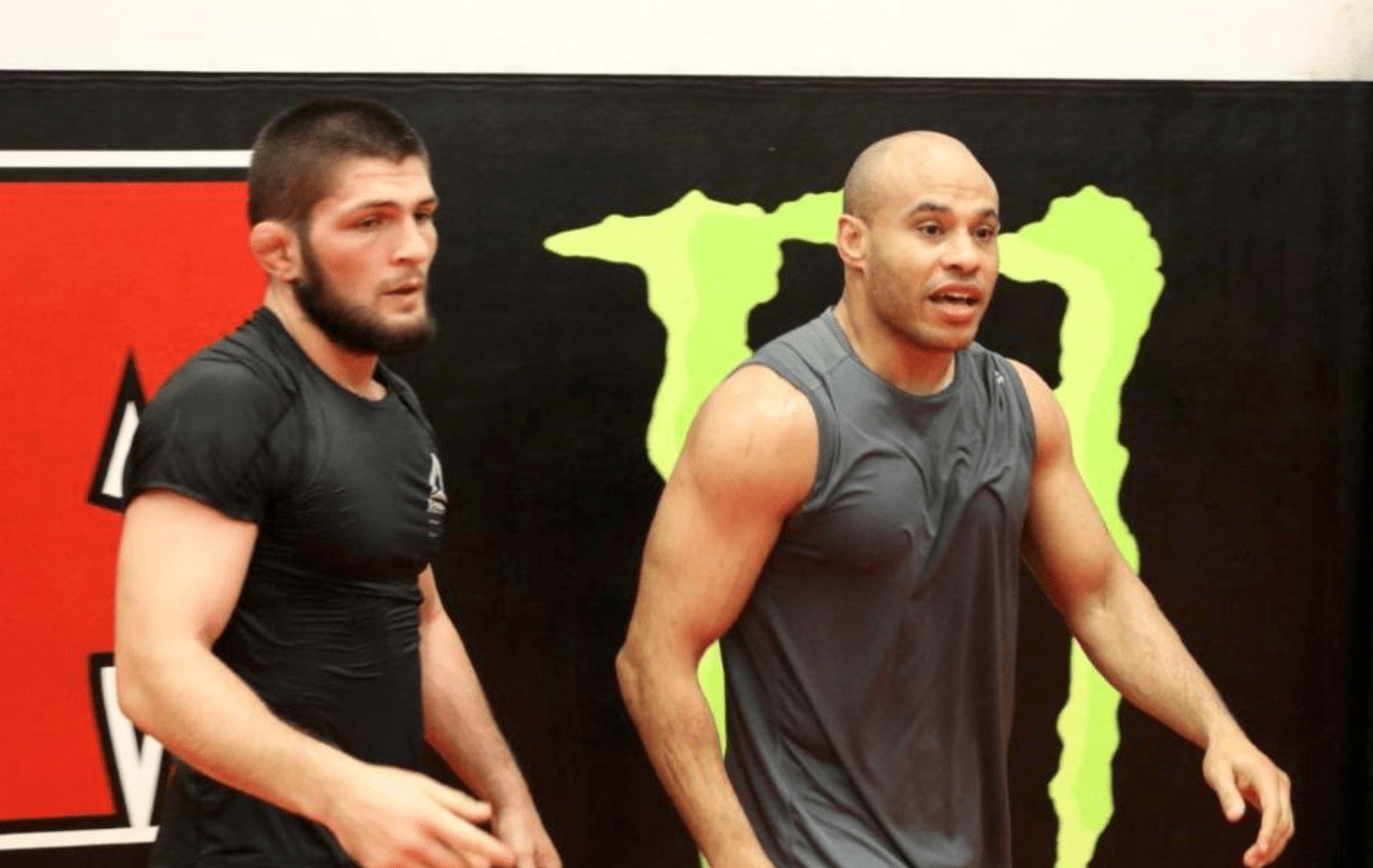 According to Khabib Nurmagomedov’s agent Ali Abdelaziz, the current UFC lightweight champion wants to fight three times in the next eleven months. And what’s more, he’s hoping the third fight will be against the former UFC welterweight and middleweight champion, GSP. As Abdelaziz told ESPN.

“He gave me very specific instructions. He said he wants to fight September 7th and again in December. And if Georges St-Pierre can figure things out with the UFC by April, that’s the deal. He would like that fight in April.”

“The lightweight division has a lot of contenders, and we need to keep the division going. Khabib has done this before. He fought [Edson Barboza], Al [Iaquinta] and Conor [McGregor] in less than one year [from December 2017 to October 2018]. If it can be Georges in April, he would love that fight. If not, it can be any contender.”

Abdelaziz was also asked whether McGregor deserves a rematch against Khabib. In which his response was the same as many fans.

“To be honest, Conor is going to have to go out there and fight somebody like Justin Gaethje, Tony Ferguson or Cowboy [Cerrone]. He’s not a worthy enough opponent right now. That’s the feeling from all of us, as a team.”

Khabib is currently suspended for his part in the UFC 229 fracas. Although not official yet, Khabib is expected to defend his 155lbs title against the new UFC interim lightweight champion Dustin Poirier, in Abu Dhabi on September 7th. And fighting in that part of the world will mean a lot to Khabib.

“Mixed martial arts in the Middle East and North Africa became so big after Khabib won his fight against Conor because Khabib was honouring these people. To go to Abu Dhabi and put on a show for these people, to show these young, Muslim kids there is something called the UFC, and you can become a UFC champion – doesn’t matter what race or religion you come from – it’s very special for Khabib. He is an ambassador for that region.”

Fighting outside of North America will also mean that Khabib’s father Abdulmanap, will be able to corner his son. Abdulmanap has not been allowed to step foot inside the US, due to visa issues.

After ‘Cowboy’s’ win over Iaquinta at UFC Ottawa, it’s thrown the 36 year old right into the title mix in the UFC lightweight division. With Khabib vs Poirier going down in September at UFC 242, it leaves McGregor, Ferguson, Gaethje and ‘Cowboy’ vying for the next title shot.

As I’ve stated before, I think pitting those four against each other, would be amazing. However you pair off the four, you’re guaranteed two incredible fights. And put those two fights on the Abu Dhabi card, you’ve got the greatest night in UFC lightweight history.