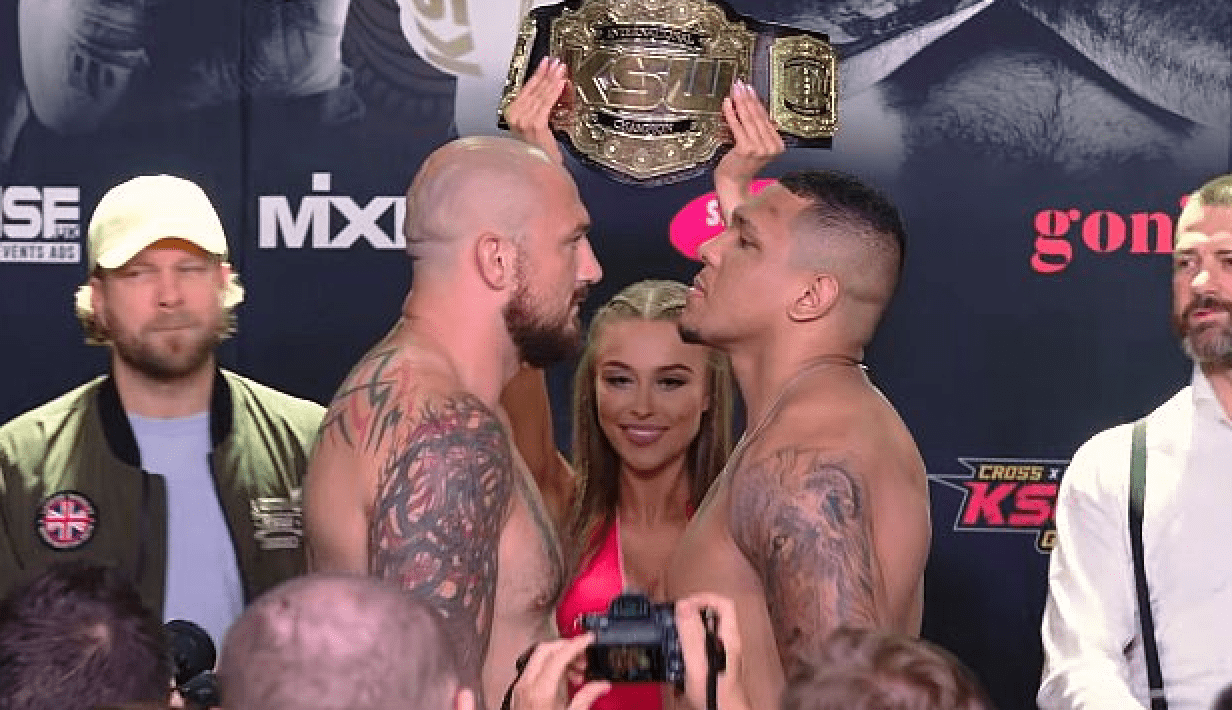 The third title fight saw Norman Parke defeat Marcin Wrzosek for the lightweight interim title. KSW welterweight champion Roberto Soldic also starred on the card, beating Michal Pietrzak in a non-title fight at a catchweight of 80kg, after his original opponent Patrik Kincl, was forced to pull out injured, just days before KSW 50..