Lito Adiwang Is ‘Overwhelmingly Excited’ For His ONE Debut In Tokyo 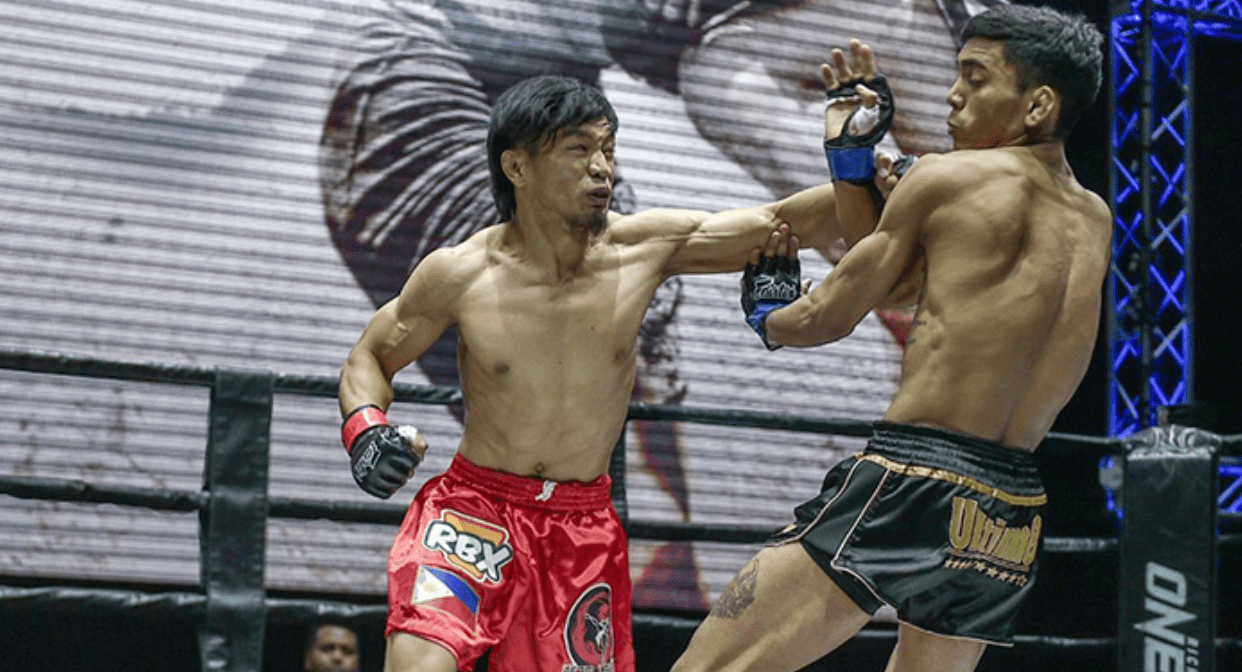 ONE Championship newcomer Lito “Thunder Kid” Adiwang plans to repay the help and support he has received from Team Lakay, by winning his match against Japan’s Senzo Ikeda at ONE: CENTURY PART 1.

Adiwang is looking forward to his debut on ONE’s main roster after a stellar run through Rich Franklin’s ONE Warrior Series. He steps onto the ONE stage for the first time at the Ryogoku Kokugikan in Tokyo where he will join his teammate Danny Kingad in the morning card of the October 13th event. He is also eager to show his support for teammates Honorio Banario and Kevin Belingon who compete in the evening.

“I am overwhelmingly excited to compete and make my debut in the biggest event of ONE Championship in Tokyo, Japan,” Adiwang said.

“I was very excited and happy when I got the news that I will be on the same card with my teammates.”

Adiwang started his martial arts journey back in grade school when he took up boxing. After graduating from high school, he switched to Wushu to earn a university scholarship, where he met Team Lakay coach Mark Sangiao.

After getting his degree, Adiwang continued to train with the rest of Team Lakay, where they helped him improve his skills as a professional mixed martial artist. He joined ONE Warrior Series in 2018 and has since impressed with his well-rounded skills.

After his most recent bout, Adiwang earned a six-figure ONE contract and graduated from ONE Warrior Series. Now he is deep in preparations for his first official bout under the ONE banner.

“My training and preparations for Senzo Ikeda is going well,” Adiwang said.

“We are focusing on the execution of our game plan and we are doing more drills with taller partners to prepare for Senzo’s height.”

Training alongside world champions in their new gym in Baguio City, Adiwang believes that he can become a title contender in the near future. The champion in the division, however, is none other than Adiwang’s Team Lakay stablemate Joshua Pacio. Adiwang says that out of respect, he has no plans of facing Pacio should the opportunity arise.

He is instead focused on making his Team Lakay family proud by winning his match in Japan.

“With my wins in my previous fights and a victory at ONE: CENTURY, I believe I am not that far to becoming a contender and competing for the strap,” Adiwang concluded.

“But my main focus is to win against every opponent that ONE Championship will give me. [As long as Pacio is champion] I will just focus now on winning every fight.”