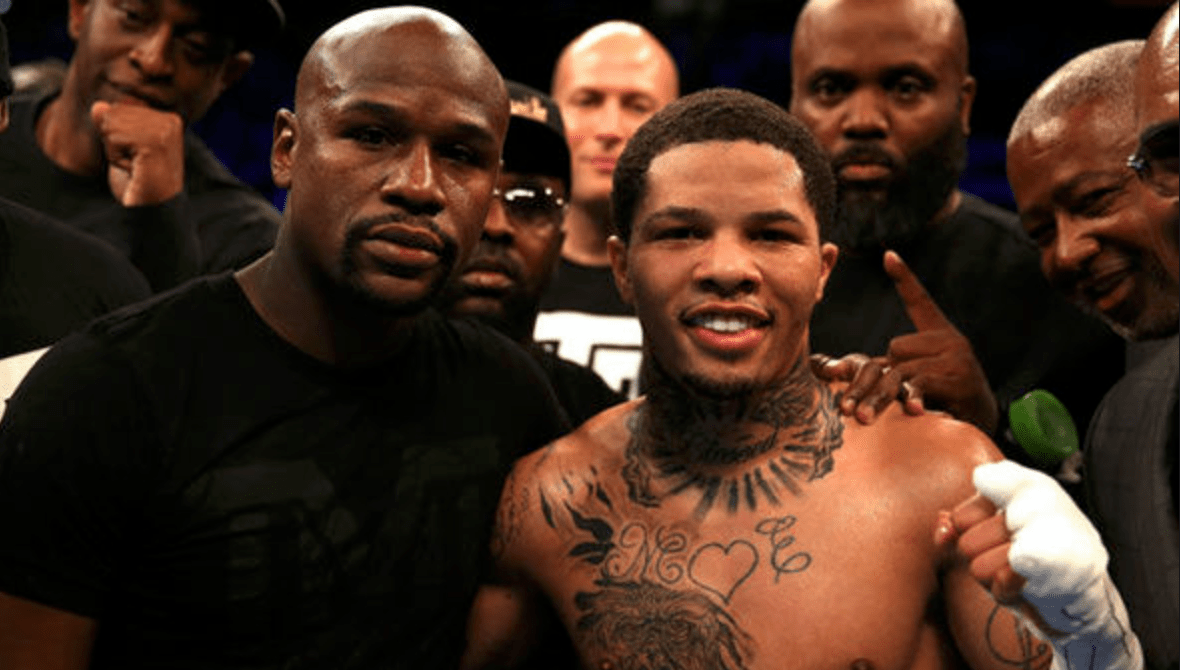 Floyd Mayweather has claimed that Gervonta Davis will fight Tenshin Nasukawa in an exhibition boxing contest in Rizin, in April. Mayweather made the claim following Gervonta’s first round win over Hugo Ruiz, in which he retained his WBA super-featherweight title.

Mayweather fought Tenshin in an exhibition boxing contest at Rizin, on December 31st, knocking out the young Japanese kickboxer.

Rizin 15 is set to go down at Yokohama, on April 21st and although Tenshin features on the poster, Rizin have not confirmed if he is on the card. He is definitely competing on March 10th though, against  Federico Roma in the first round of the Rise World Series.

Mayweather also called Vasyl Lomachenko very, very old and said there was no rush for Gervonta, who has a 21-0 record in the ring, to fight him.