McGregor And ‘Cowboy’ Ready To Party 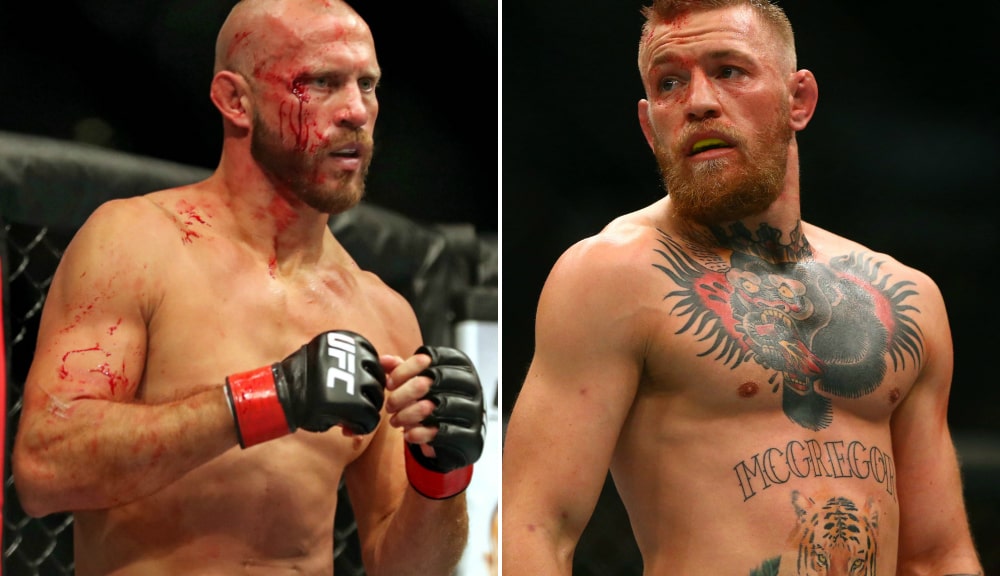 A fight between Conor McGregor and ‘Cowboy’ Cerrone is looking more and more likely.

The two have traded blows in the past but it appears that both are respectfully calling each other out now.

‘Cowboy’ tweeted the former double champion a couple of hours ago, offering to drink some of McGregor’s Proper Twelve whiskey with him at the post fight press conference. And it didn’t take Conor long to reply.

Whether things stay civil between the two if and and when this fight is announced, is another thing.

There’s always a lot of discussion on who McGregor should fight next but it appears like this is the fight the fans really want to see.