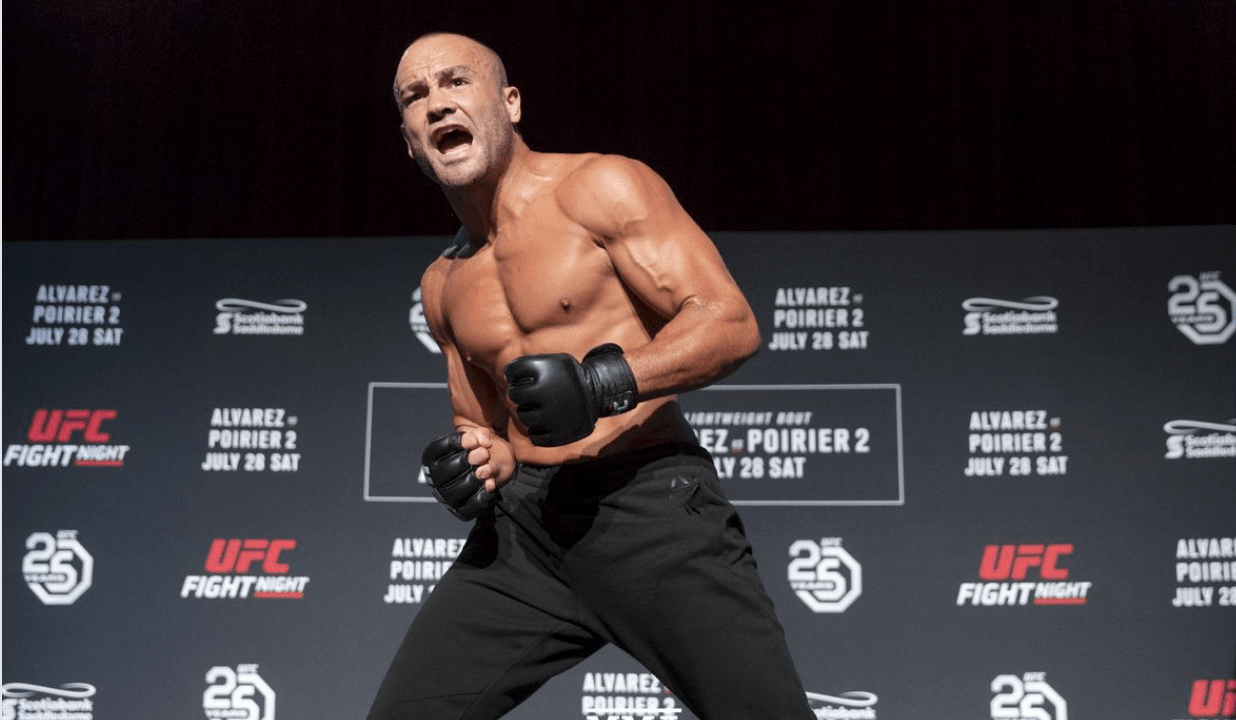 ONE Championship have officially announced the bracket for their Lightweight Grand Prix Tournament.

The Lightweight Grand Prix gets underway tonight, when Team Lakay’s Honorio Banario will take on Hawaii’s Lowen Tynanes in front of his home fans at ONE: Hero’s Ascent.

The winner of tonight’s clash in Manila, will face the winner of former UFC champion Eddie Alvarez, and Timofey Nastyukhin. They will clash on March 31st, when ONE visit Tokyo, Japan for the first time.

In the other half of the draw, Amir Khan vs Ariel Sexton and Ev Ting vs Saygid ‘Dagi’ Arslanaliev will both go down in Singapore on February 22nd, at ONE: Call To Greatness.

The dates and locations for the semi-finals and final are still unknown.

Since posting this article, ONE CEO Chatri Sityodtong, has tweeted this: