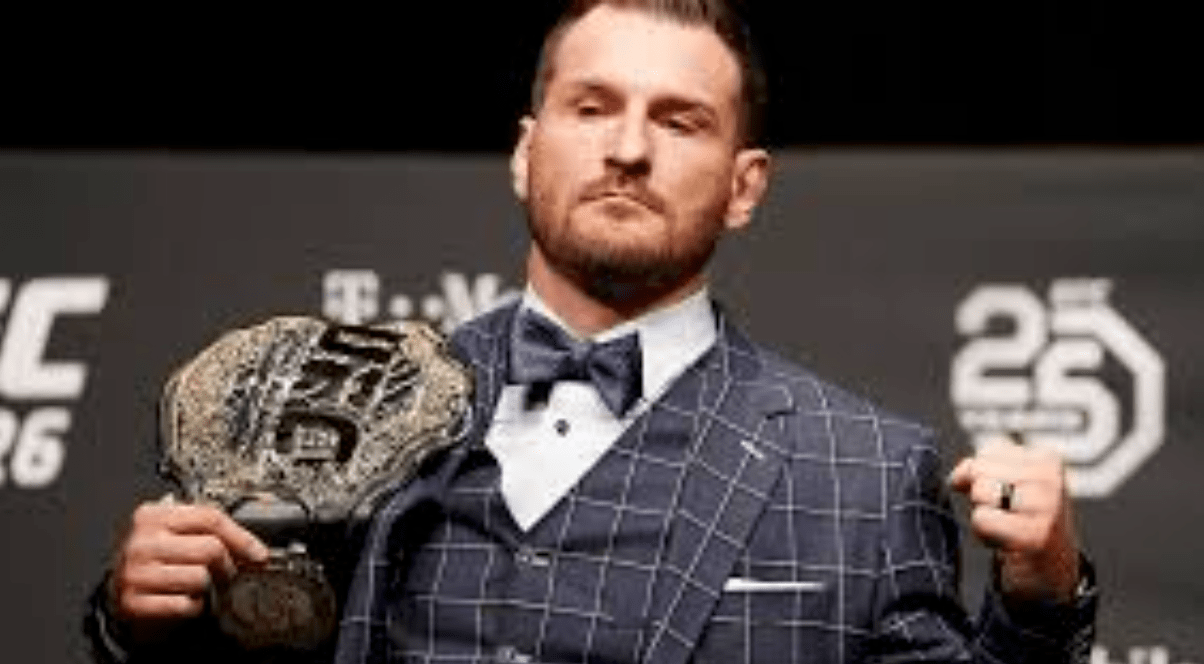 Ever since losing his UFC heavyweight title to Daniel Cormier six months ago at UFC 226, Stipe Miocic has been gunning for a rematch. Unfortunately for Miocic, there have been two stumbling blocks in front of him. Cormier has said that he wants to retire by the time he turns 40 years old, in March. And that he wants his last fight to be against WWE star, Brock Lesnar.

There remains some hope for Miocic though, as DC has said that if he can’t fight Lesnar, he will fight him instead. And with the return of Jon Jones, the current UFC heavyweight champion has hinted that we could see him fight two or three more times before he retires.

The former champion isn’t taking any chances though and has sent Cormier another reminder that he’s still here and he wants his rematch.