More Fights Announced For ONE: Clash Of Legends 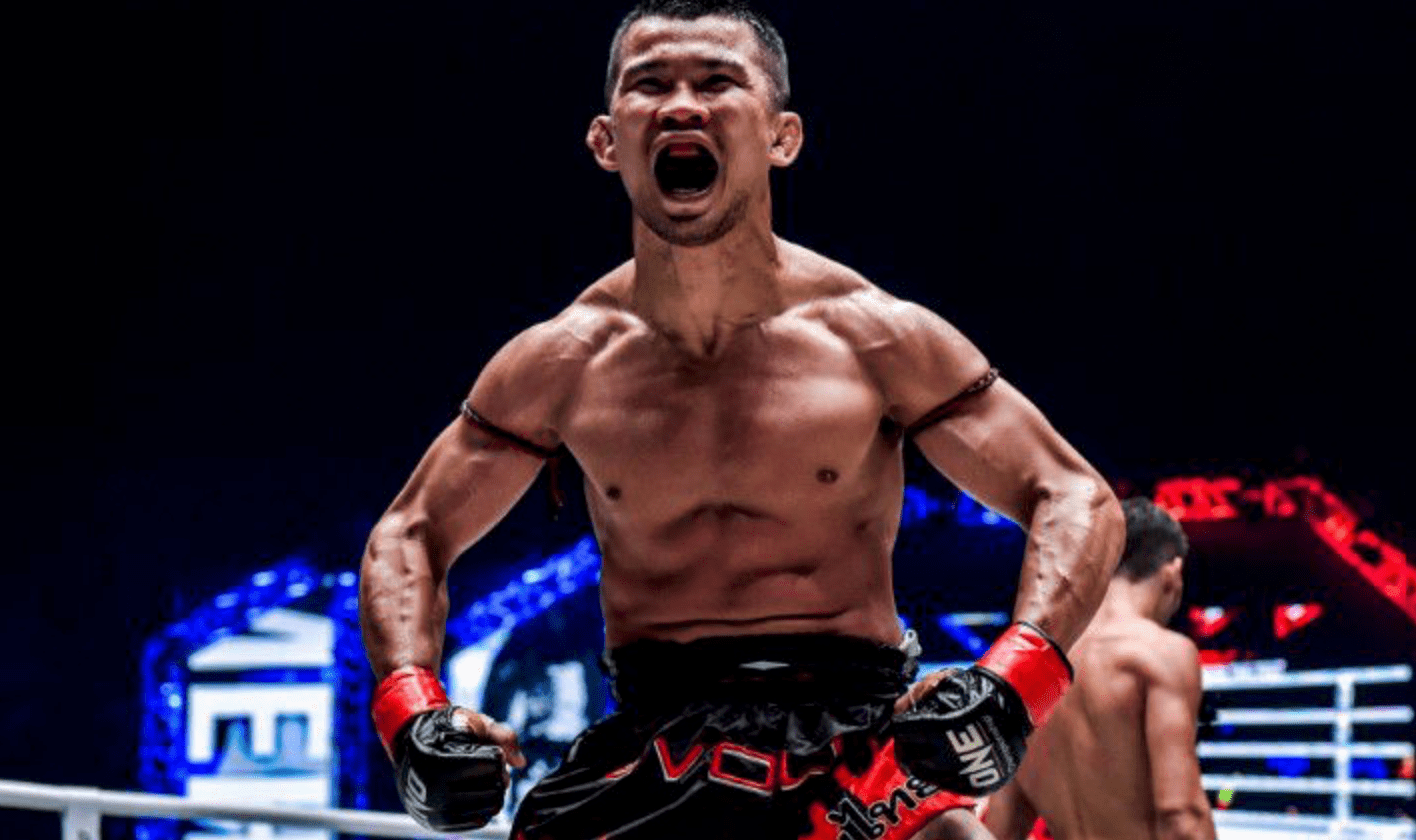 More fights have been announced for ONE: Clash Of Legends, which goes down in Bangkok on February 16th.

A few days ago we announced that would the main event would see martial arts legend Nong-O Gaiyanghadao, square off against China’s Han Zi Hao for the inaugural ONE Muay Thai Bantamweight World title.

Now we can bring you seven more bouts that will go down at the Impact Arena next month. Including a really exciting match up between the Philippines’ Gina Iniong and Malaysia’s up and coming star, Jihin Radzuan.

The eight fights confirmed so far are:

Stay tuned in the upcoming days to hear about the rest of the fights on the card!

Tagged: ONE Championship, ONE Super Series, ONE: Clash Of Legends