Neil Magny: I’ve Been Flagged By USADA For Failing A Drug Test 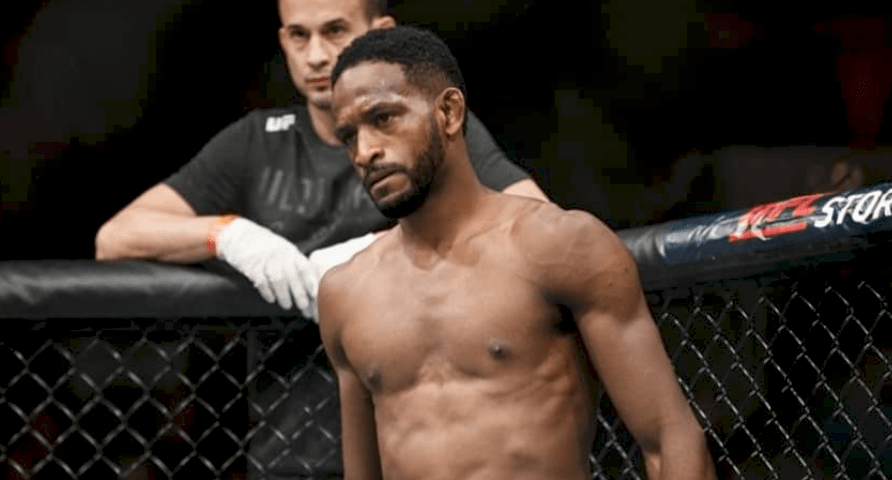 In the last few hours, Neil Magny has announced on social media that he has been flagged by the United States Anti-Doping Agency (USADA) for failing an out of competition drug test.

It was reported earlier in the week that Magny had been removed from this weekend’s UFC Rochester card, where he was due to meet Vincent Luque in a welterweight bout.

The 31 year old stated that he had been tested positive for Di-Hydroxy-LGD-4033 on May 5th. Although he also states his innocence and that he is fully cooperating with USADA since finding out about the failed test on May 11th, to determine how the banned substance entered his body.

LGD-4033 is a selective androgen receptor module (SARM) and is in the same family as ostarine. USADA have been frequently finding ostarine in contaminated dietary supplements of late.

Recently, UFC heavyweight Walt Harris tested positive for LGD-4033 at UFC 232 last December. He received a reduced suspension of four months from USADA and the California State Athletic Commission, after it was proven that the failed test was due to a tainted supplement.

SARMs have similar benefits to anabolic steroids and can incur a suspension of up to two years from USADA.

Magny coming off of a first round knockout loss to Santiago Ponzinibbio at UFC Buenos Aires, last November.

Derrick Krantz has replaced Magny on short notice and will face Luque this weekend in Rochester.