ONE: Age Of Dragons Results And Highlights 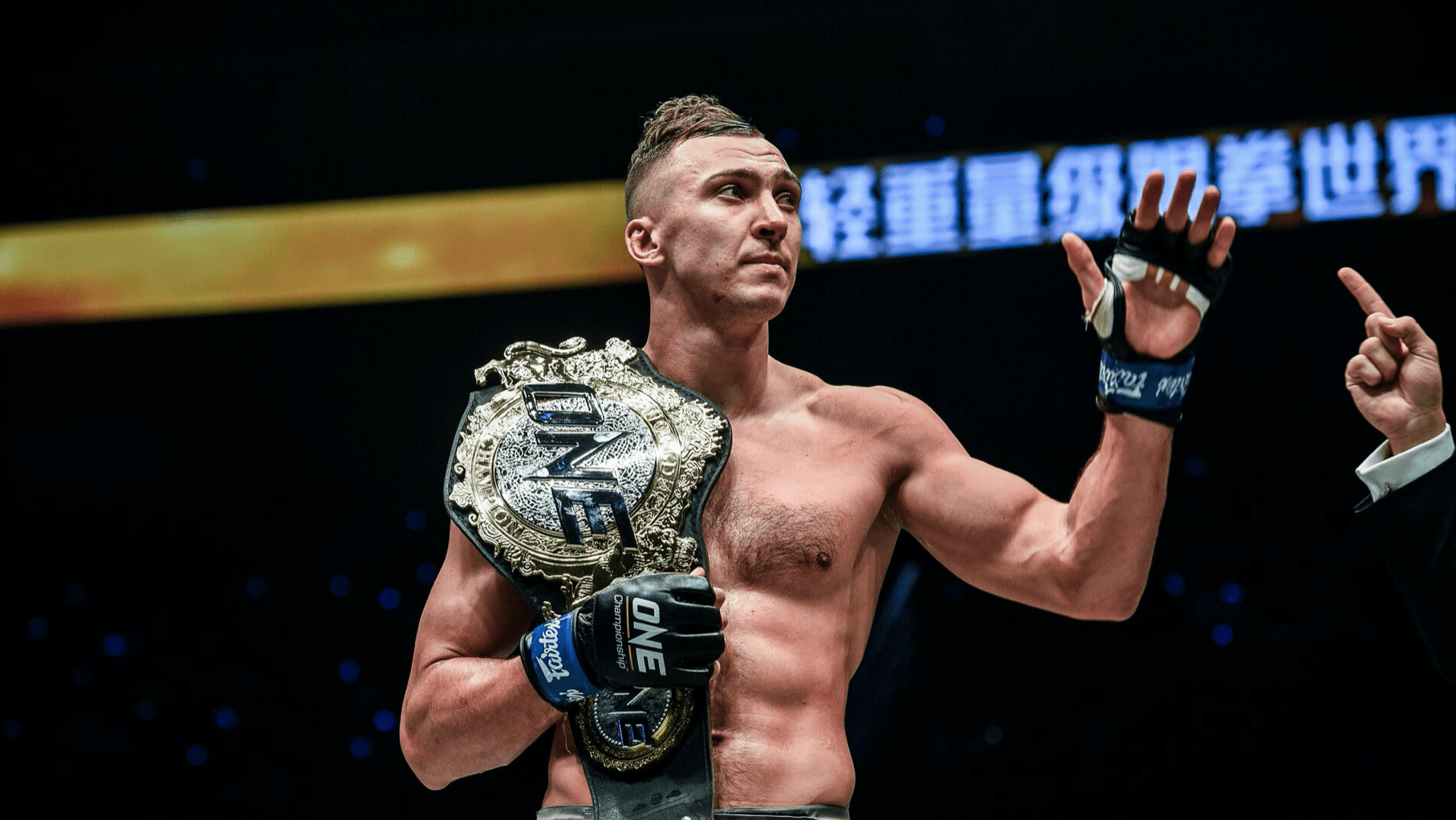 Full Results From ONE: Age Of Dragons:

Roman Kryklia defeats Tarik Khbabez via TKO at 0:43 of round two to claim the inaugural ONE Light Heavyweight Kickboxing World Championship

Meng Bo defeats Laura Balin via KO at 2:45 of round one (mixed martial arts — women’s atomweight)

Jeremy Miado defeats Miao Li Tao via knockout at 3:01 of round one (mixed martial arts — strawweight)

Enriko Kehl defeats Armen Petrosyan via TKO at 1:55 of round two (kickboxing — catch weight of 73 kilograms)


Full Roundup from ONE: Age Of Dragons:


ONE Championship heads to Singapore next Friday, October 22nd, for ONE: Edge Of Greatness.