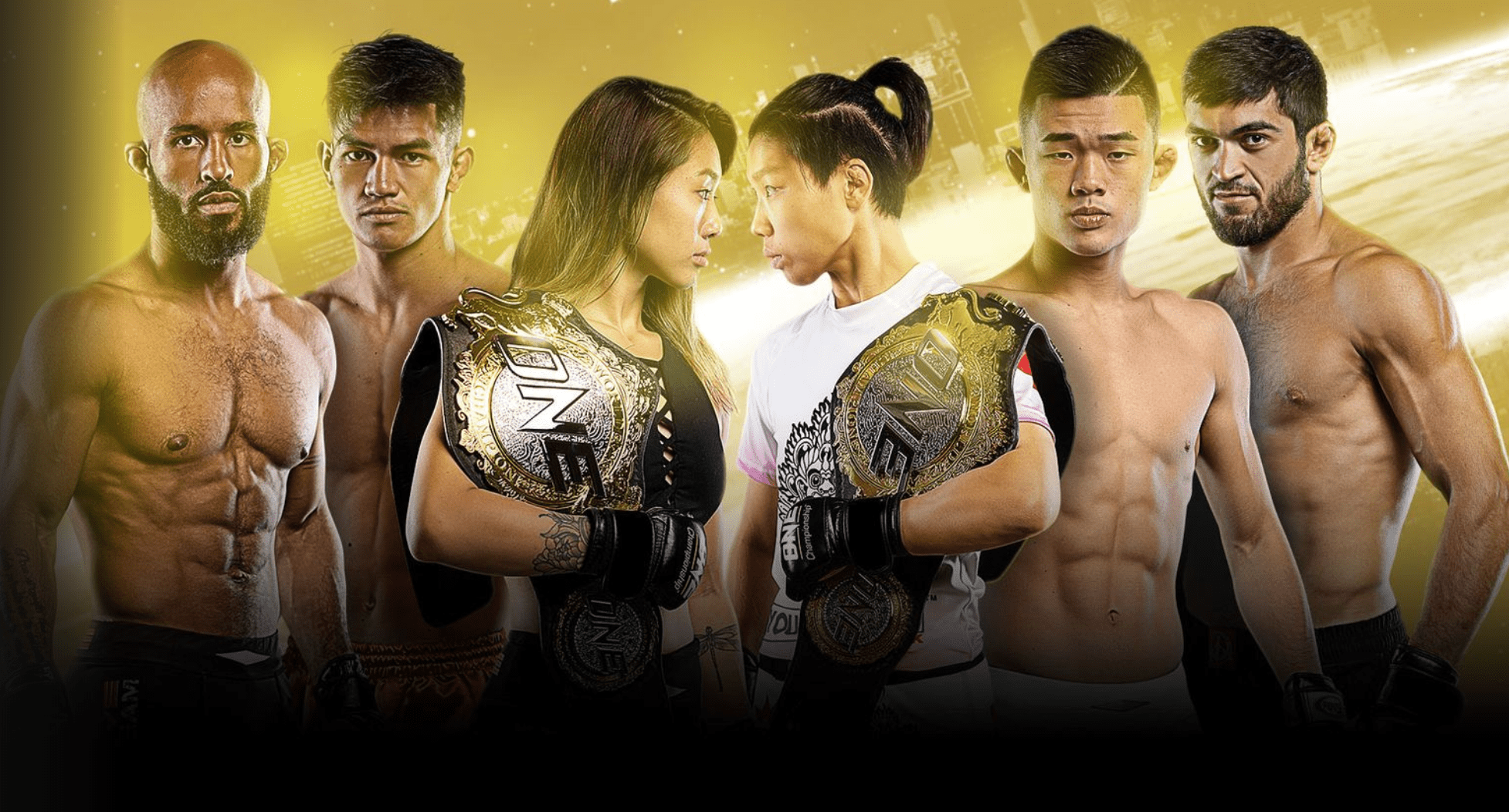 ONE: Century Part 1 went down on Sunday morning at the Ryogoku Kokugikan in Tokyo, Japan. In the main event, Angela Lee defended her ONE atomweight title, when she stopped Xiong Jing Nan, via a rear naked choke in the fifth round.

Full Results From ONE: Century Part 1:

Angela Lee defeats Xiong Jing Nan via submission (RNC) at 4:48 of round five, to retain the ONE Women’s Atomweight World Championship

Janet Todd defeats Ekaterina Vandaryeva via knockout at 2:29 of round two

Sam-A Gaiyanghadao defeats Daren Rolland via knockout 1:20 of round two

Itsuki Hirata defeats RIka Ishige via submission (armbar) at 4:44 of round two

Yoon Chang Min defeats Phoe Thaw via submission (rear-naked choke) at 3:17 of round one

Kwon Won Il defeats Sunoto via TKO at 1:43 of round one