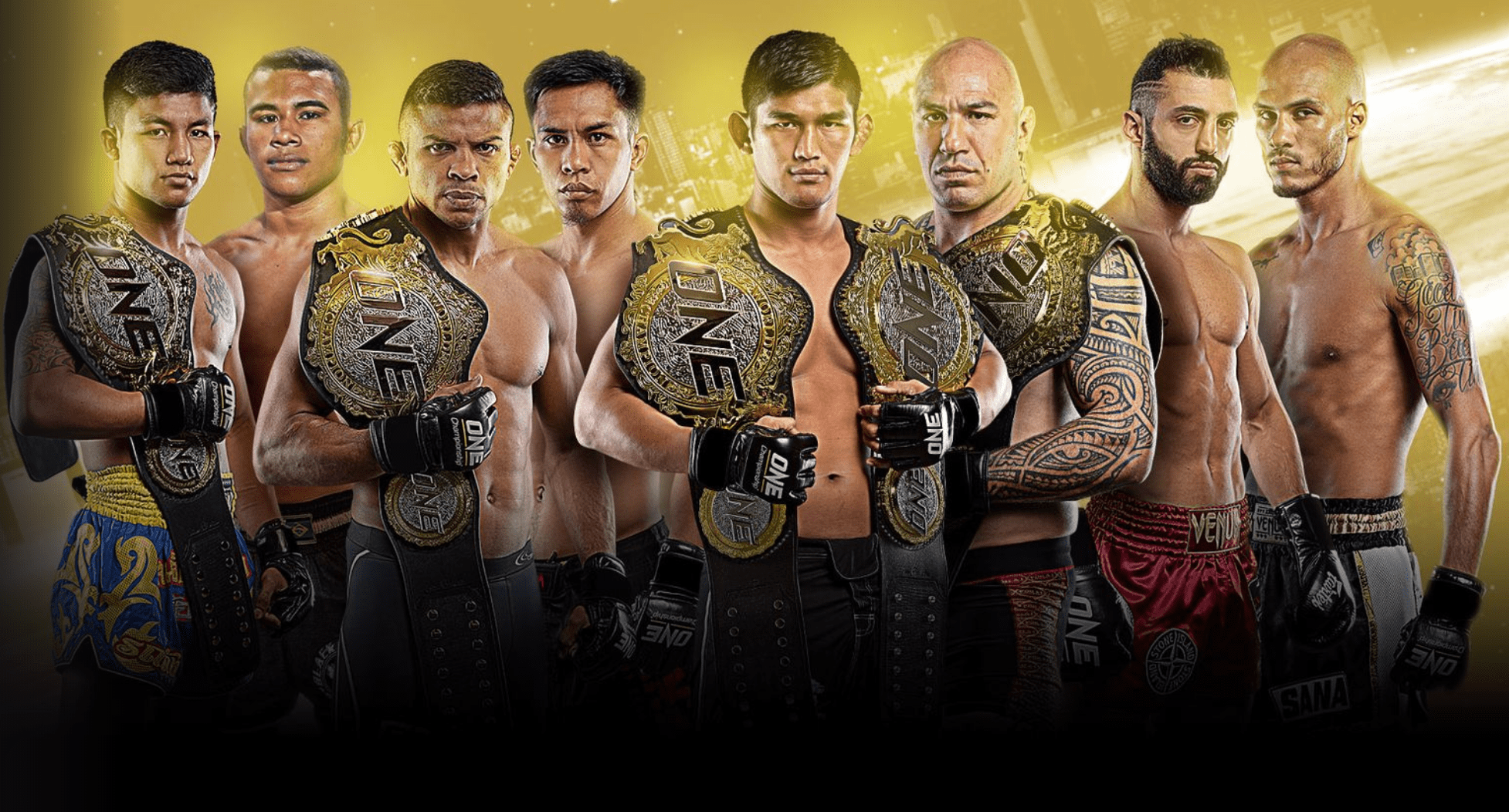 ONE: Century Part 2 went down on Sunday evening at the Ryogoku Kokugikan in Tokyo, Japan. In the main event Aung La N Sang defended his ONE light heavyweight title, stopping Brandon Vera in the second round.

Full Results From ONE: Century Part 2:

Shinya “Tobikan Judan” Aoki defeats Honorio “The Rock” Banario via D’arce choke at 0:54 of round one

Bibiano “The Flash” Fernandes defeats Kevin “The Silencer” Belingon via rear naked choke at 2:16 of round 2

Yosuke “The Ninja” Saruta defeats Daichi Kitakata via knockout at 0:59 of round two

Shoko Sato defeats Rafael “Morcego” Silva via TKO at 4:30 of round two


Full Results From ONE: Century Part 1: