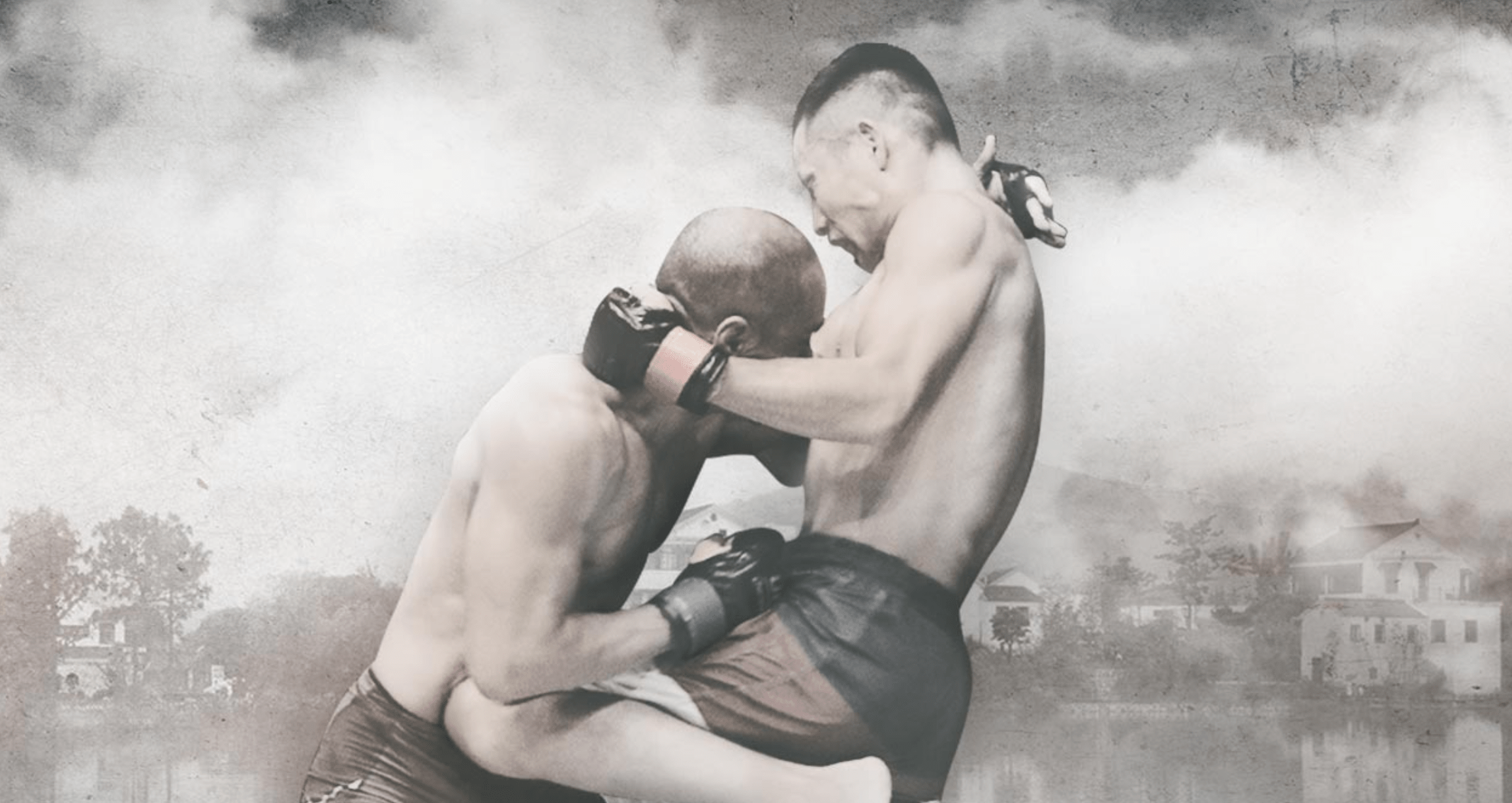 Just like Rich Franklin’s ONE Warrior Series, ONE Hero Series will see the brightest up-and-coming prospects battle for a chance to compete in ONE Championship. The main difference though, is that all the athletes have been scouted exclusively from China.

ONE Hero Series will take place every month in 2019 and you can watch all the action live on the ONE Super App.