ONE: Clash Of Legends Open Workouts 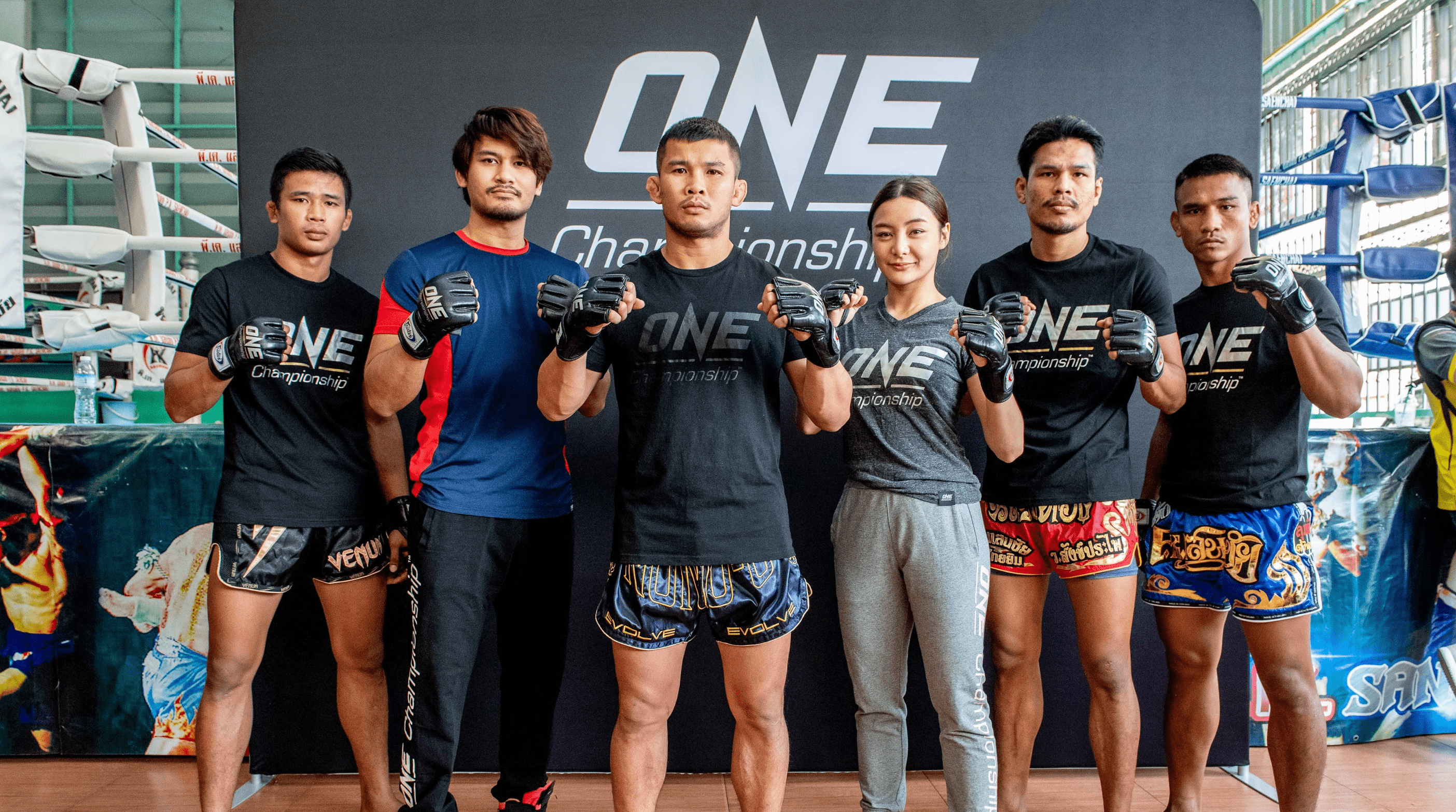 Nong-O Gaiyanghadao, ONE Athlete, stated: “I am very excited to be competing for the ONE Super Series Muay Thai Bantamweight World Title. I am thankful that ONE Championship has given me this opportunity, and getting the chance to do it in front of my Thai fans is amazing. ONE Championship is a global event, so I am proud to represent Thailand and show the world the beautiful art of Muay Thai. I am going to bring my all, and I expect Han Zi Hao to do the same so it will be a very entertaining bout for the fans for sure!”

Superlek Kiatmoo9, ONE Athlete, stated: “I’m so excited because this is my first time in ONE Championship. It’s a new and bigger stage, new rules — everything is new. I have never seen anything like this before. I started training with smaller 4oz. grappling gloves and now I’m getting used to it. Joining ONE Championship makes me proud and happy because this is the world stage. It’s definitely the biggest organization I’ve ever competed in my life. I have to do my best to go as far as I can, as my goal is to become a ONE World Champion.”

Chamuaktong Fightermuaythai, ONE Athlete, stated: “I am so happy that ONE Championship is coming to Thailand and that I will be competing on this event. The Impact Arena is very big and can fit a large number of people. I would love for the Thai people to come to see me perform. This is my second to perform in ONE Championship. I feel more relaxed now than the first time when everything was so new to me. I have high expectations for this fight because it will bring me to a higher level and I want to be ONE World Champion one day.”

Kongsak P.K.Saenchaimuaythaigym, ONE Athlete, stated: “This is the first time I will be competing for ONE Championship. It’s a new challenge for me to get onto the world stage, and to compete among so many good opponents. It’s a good challenge and I welcome all challenges. I have to prepare and show my style and class as well. I want to start building my confidence in my next fight and for the future.”

Shannon Wiratchai, ONE Athlete, stated: “My career in ONE Championship has taken me all across the region, performing in front of huge crowds in iconic arenas in Asia. But performing in front of my hometown fans in Bangkok will always be special to me. I would like to thank ONE Championship for the opportunity to compete here in Bangkok and to showcase my skills as a world-class martial artist to fans all over the globe. I vow to put forth my best effort in my next match, and to prove to everyone that I still belong at the top of my division.”

Rika Ishige, ONE Athlete, stated: “I have learned a lot of lessons over the past year, about myself and about my abilities as a martial artist. I can say that I am a much more improved, more focused Rika Ishige this time around. I am looking to capitalize on my most recent victory, and in my next match, I will showcase all of my improvements. The ONE Women’s Atomweight division is very deep and there are a lot of exciting young talents including myself. I plan to climb up the ladder this year and defeat whoever is in front of me to bring me closer to the World Title.”