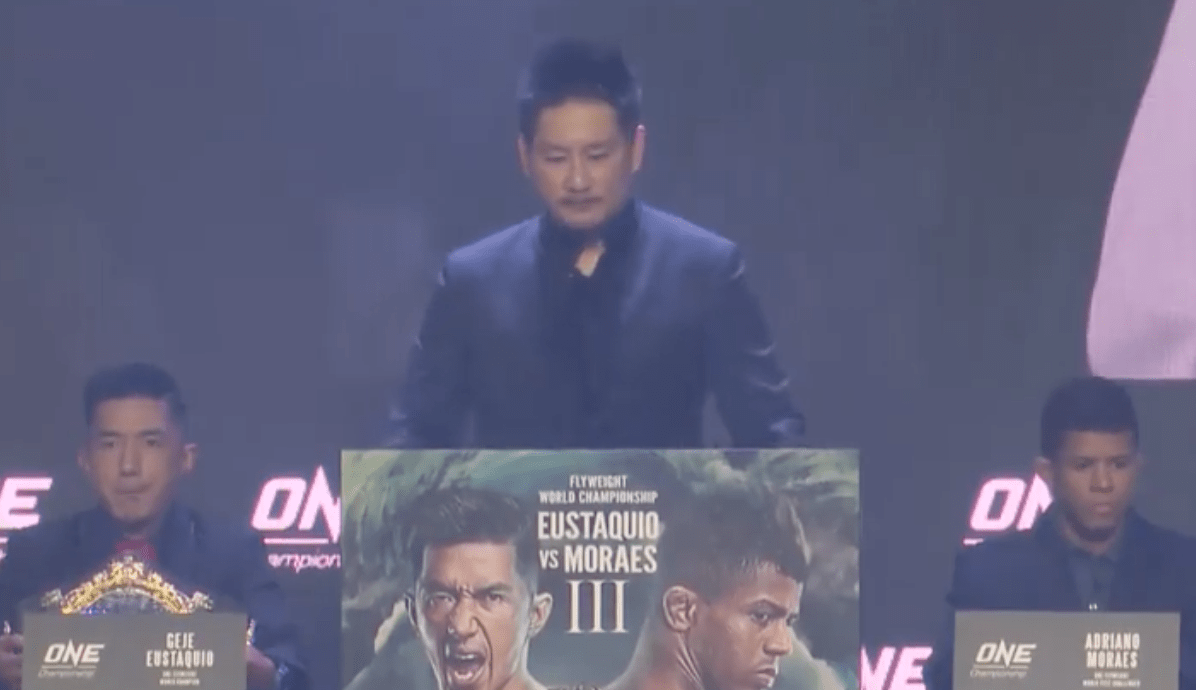 A few weeks ago, we brought you the story that ONE Championship will be implementing World Anti-Doping Agency (WADA) drug testing this year.

Following the story, we spoke to a few ONE athletes who confirmed this, with one athlete saying that he was tested at last November’s ONE: Heart Of The Lion event, in Singapore.

Now ONE CEO Chatri Sityodtong, has confirmed the reports. When asked about the drug testing at the ONE: Hero’s Ascent pre-fight press conference, Sityodtong said that the promotion will be going full out with the WADA testing this year.

“It’s true, we began WADA testing actually last year and we will be announcing this year. The good news, last year we did a lot of testing and 95/97% of our athletes came out clean and we’re just wrapping up. But this year is going to be full out WADA standard testing,”

You can watch Sityodtong answer the question in the video below, at around the 54 minute, 40 second point.

WADA was initiated by the International Olympic Committee, who are based in Canada and who’s goal is to promote, coordinate and monitor the fight against drugs in sports.