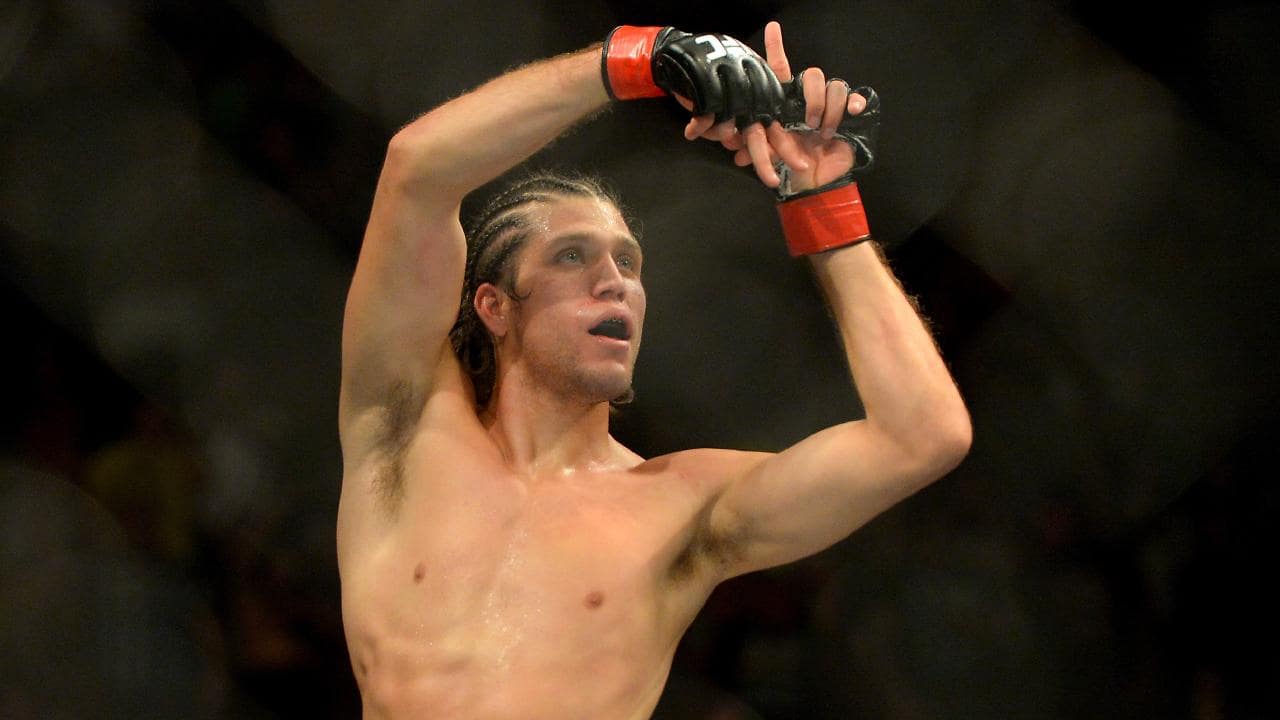 Brian Ortega has given an update on the injuries that he suffered at the hands of Max Holloway, in their war at UFC 231.

Ortega also said that he will be filming a film this year.

‘T-City’ lost for the first time in his professional MMA career to Holloway, fighting for the UFC featherweight title.

Who would you like to see Ortega return against?