ONE: Mark Of Greatness Results 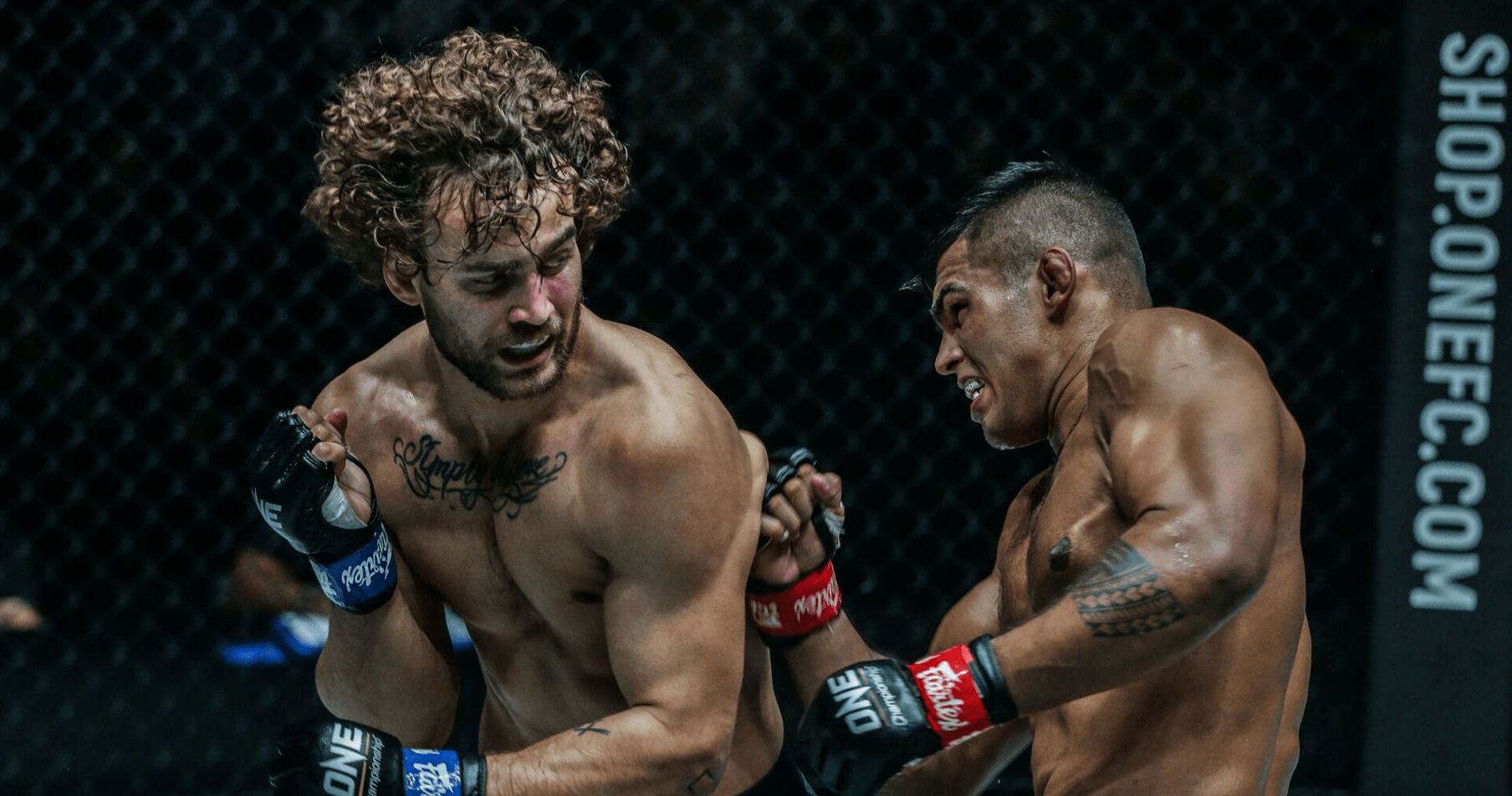 ONE: Mark Of Greatness went down on Friday night at the Axiata Arena, in Kuala Lumpur. ONE Championship‘s last card of 2019 saw two titles on the line, with Sam-A Gaiyanghadao and Wang Junguang competing for the inaugural ONE strawweight kickboxing world title in the main event, and Alaverdi Ramazanov and Zhang Chenglong battling it out for the inaugural ONE bantamweight world title in the co-main event.

There were mixed results at ONE: Mark Of Greatness for the Malaysian athletes. Jihin Radzuan lost a unanimous decision to Denice Zamboanga. Agilan Thani came through a hard fought split decision win over Dante Schiro. While Aiman recovered from two knock downs in the first round but couldn’t fully recover, eventually losing via unanimous decision.

Elsewhere on the card, Reece McLaren got back to winning ways, by submitting Gurdarshan Mangat in the first round, and Tial Thang scored a unanimous decision win over Kim Woon Kyoum.

You can see the weigh-ins and hydration test results here.

Full Results from ONE: Mark Of Greatness:

Andrei Stoica defeats Anderson Silva via knockout at 1:57 of round one (ONE Super Series kickboxing — light heavyweight)


Check out all our post fight coverage, including the full extended highlights, every press conference and an exclusive interview with the ONE featherweight champion: