Panpayak Jitmuangnon Is Excited For His Kickboxing Debut In Vietnam 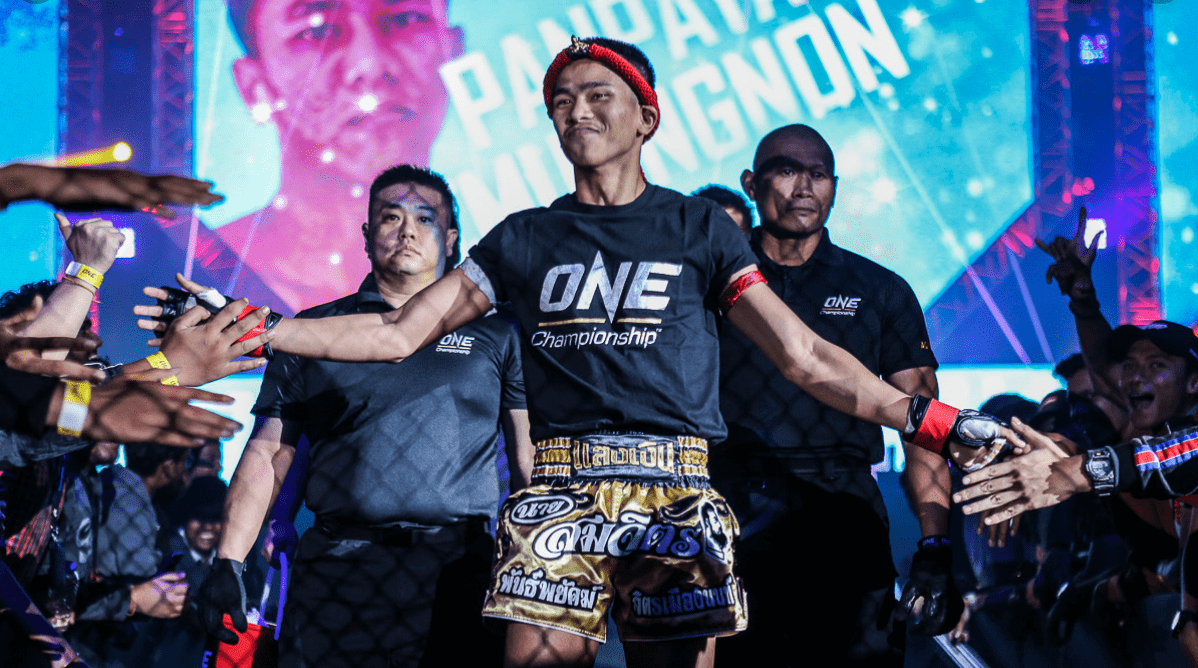 Panpayak “The Angel Warrior” Jitmuangnon is looking forward to his kickboxing debut on September 6th at ONE: IMMORTAL TRIUMPH.

“The Angel Warrior” is excited to test his skills in this new ruleset against Masahide “Crazy Rabbit” Kudo at the Phu Tho Indoor Stadium in Ho Chi Minh City. Though Panpayak is feeling a bit nervous ahead of his next bout, the Thai warrior is confident that his skills will translate well into kickboxing.

“I am excited, this will be my first time fighting kickboxing, but it is also weighing a little heavily on my mind,” Panpayak said.

“We’ll just have to wait and see. I have always been a technical fighter, so I think it will be an easier transition for me. I like to use my kicks and punches already.”

The 23-year-old Thai found success in his debut at ONE: DESTINY OF CHAMPIONS when his accurate striking dropped Rui Botelho earning him a unanimous victory. With a superb 244-40-3 record in Muay Thai, he looks to showcase his signature muay femur style in Vietnam against a less experienced opponent.

Despite being less experienced, Kudo remains a dangerous opponent. However, Panpayak has already studied Kudo’s style and is looking to put some pressure on the Japanese athlete.

“After watching him fight with Petchdam [Petchyindee Academy], I am familiar with his style,” Panpayak said.

“I don’t think he is as experienced as me, and my experience will give me the advantage. I am confident I can win but cannot be careless. My left kick – it is my signature move. I just need to add more punches. I want to hit first, move forward and be more aggressive. I am planning to lead with my hands and follow with my kicks.”

Confident as Panpayak is coming into the match, he has studied “Crazy Rabbit” extensively and has prepared himself both offensively and defensively.

“His punches are his best weapon. Small gloves are going to make it harder to block, but it is up to me to figure that out once in the ring,” Panpayak said.

“I’ll be planning to slip his punches rather than block.”

One of the perks of competing for ONE Championship is performing all across the world, and it’s a privilege Panpayak has enjoyed since joining the promotion. In front of the fans in Ho Chi Minh City, Panpayak aims to put in an electric performance.

“It is exciting to get to travel to a brand new country. I am grateful to ONE for the opportunity,” Panpayak concluded.

“After my debut, I am feeling a lot more confident about this match-up. Having competed for ONE before, I am better prepared. I hope that everyone will come to watch and cheer me on. I’ll be bringing even more excitement this time around!”