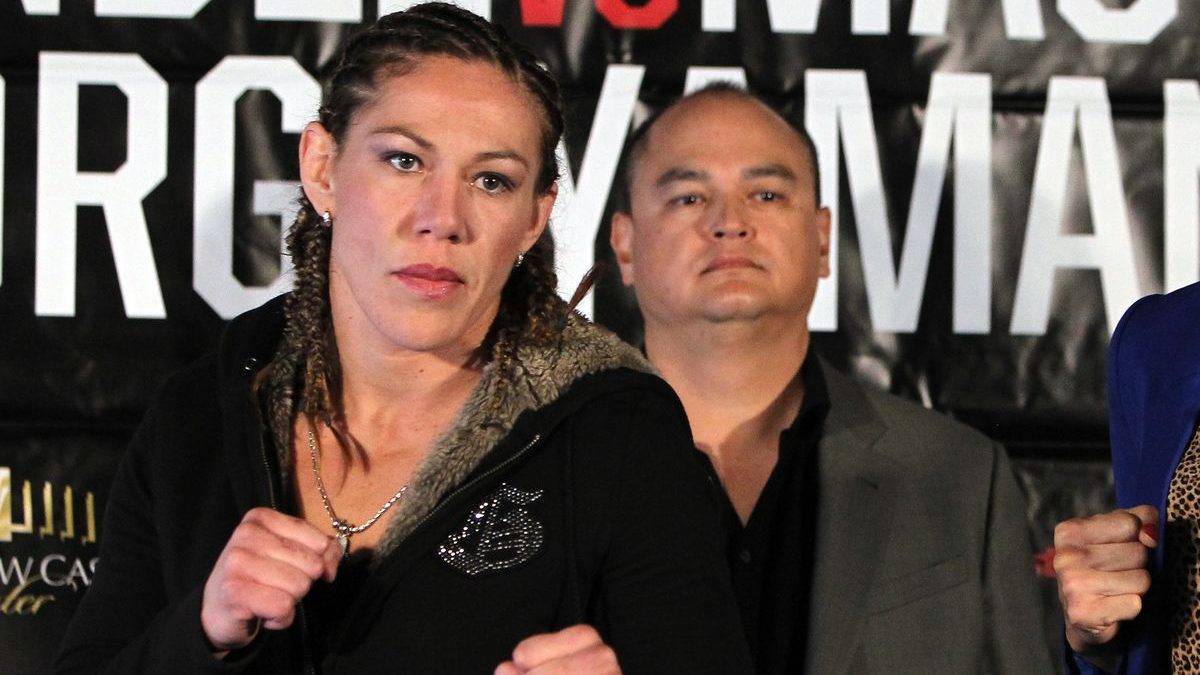 Cris Cyborg and Scott Coker have finally announced what was the worst kept secret in MMA. The former UFC Women’s Featherweight Champion has signed a contract with the promotion. Cyborg, who was unceremoniously released from her UFC contract, had previously worked for Coker under the Strikeforce banner.

Cyborg won her last fight against Felicia Spencer at UFC 240, but the differences between her and Dana White were too great to overcome. After confronting the UFC President backstage, White wasn’t happy with the version Cyborg’s team put out. He then revealed in an interview that he was out of the Cyborg business.

Cris Cyborg’s last and only loss in nearly a decade came against Amanda Nunes, and the former champion recently said she would want to fight Amanda again, albeit in a different promotion.

Coker took to Twitter, saying, “I’m proud to announce that Bellator MMA has signed Cris Cyborg to the biggest contract in women’s MMA history. Welcome to the family”.

Bellator MMA has a deep featherweight division, with the champion Julia Budd previously expressing her interest in fighting Cyborg. It will be interesting to see when Cris will make her Bellator MMA debut.