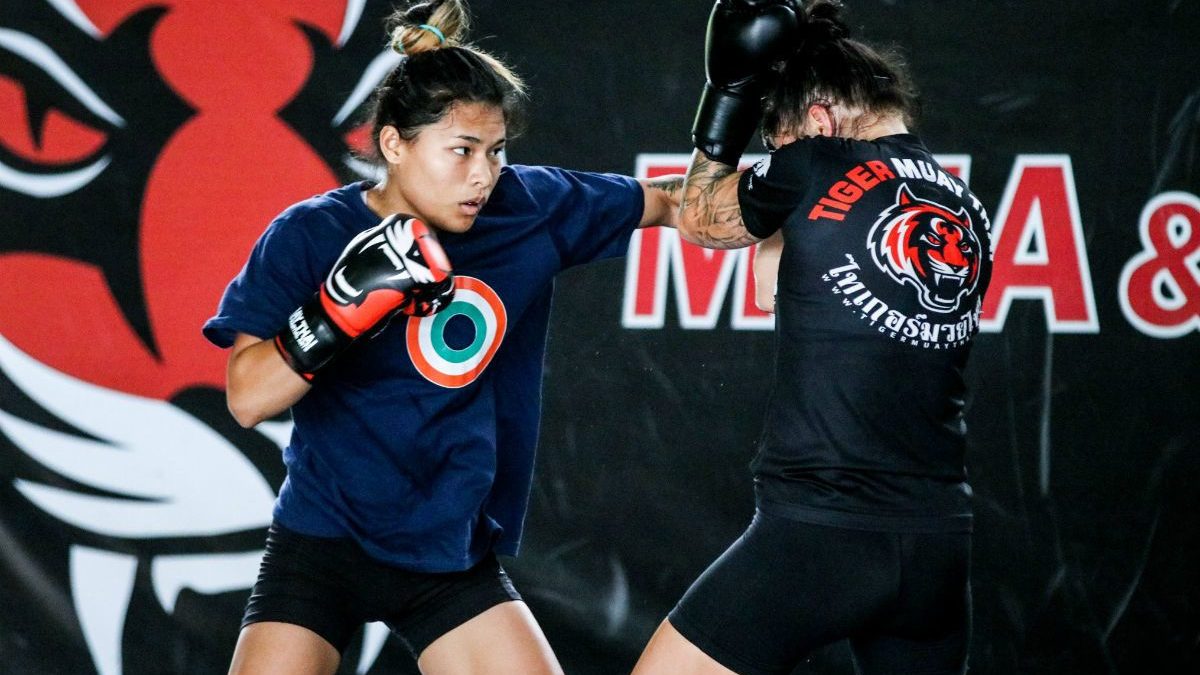 For the past few years, Indian fighters have managed to fight in top international promotions. From Invicta FC, to ONE Championship and the UFC, this period is extremely pivotal for Indian MMA. Saying that, there hasn’t been a transparent ranking system. While there are fighters with unblemished records, the competition also needs to be taken into consideration.

We at Asian Persuasion MMA have ranked the top ten pound-for-pound Indian MMA fighters. It is also important to understand how the fighters were ranked. We didn’t take into consideration their income during the ranking process, but how much money MMA fighters make can be an important metric.

In the past year, a couple of Indian fighters have tested themselves against top international MMA fighters, and while most of those match ups did not go in their favour, we got to witness who would be leading the next generation of Indian talent to the Promised Land.

One of them is Kantharaj Agasa, who took on a tough couple of fights in his recent outing — one among them being against a fighter who widely missed the mark during his weight cut. While the fight did not go in his favour, Agasa is undoubtedly the best pound-for-pound Indian fighter today, and with more experience and training at the highest level will lead to him competing in premier organizations.

Seven years ago, Srikant jumped the gun and became a professional MMA fighter, and when he realized it was too early, he went back to the amateur circuit, worked on his base, and in the past year alone, defeated Rajinder Meena and Jason Solomon, two Indian stalwarts.

Given his impressive rise, and his ability to adapt according to the strengths and weaknesses of his opponent, Sekhar will push Agasa for the top spot in the coming months, especially with him looking to get another victory under his belt at Matrix Fight Night 3.

Sumeet always had raw potential, but he was able to add ruthlessness to his game, and reaped rewards in 2018. Khade is an exciting striker, and also implements the patented range control that defines JW fighters, and has grown and matured over the past two years.

It will be interesting to see where Sumeet fights next, and what lies ahead of him.

One of the more experienced fighters in the Indian MMA landscape, Govind Ale has been fighting since 2013. While he has only fought once since the beginning of 2018, taking into consideration the skill level of his opponent, and his over-all record, he finds himself in the top half of our rankings.

Yet another fighter who has excelled since the beginning of last year, Vikas Singh mixes his wrestling base with his striking well. While his fight with Vikas Dahiya had to be scrapped couple of months ago, he is expected to return to action this December for Matrix Fight Night 3.

Angad is relatively new to the fight game, kick-starting his professional MMA career recently. However, he has amassed a record of 5-1 in the past two years, and picked up an impressive win two months ago against Dhruv Chaudhary.

Angad will only get better with time, and is one of the fighters to look out for in the next two years.

Impressive knockout power, and his decision to jump down two weight classes has seen Sandeep knocking out Abhishek Rana earlier this year, and while his fight with Bhabajeet was nixed back in June, he has won two out of his four fights since the beginning of 2018, taking his overall win-loss record to 14 wins and 4 losses.

The first fight that Asha Roka took in ONE Championship was her toughest fight till date, against a two-sport world champion in Stamp Fairtex. While Roka does possess impressive power, she is still young, and has a lot to learn.

Note: Women in Indian MMA haven’t had the same platform or opportunities as the men, whether it be in terms of opponents or frequency in fighting. We thus took a calculated decision to include at least one female fighter in our rankings.

Quite similar to Sandeep, Bhabajeet also possesses scary knockout power, and has gone 2-0 since the beginning of 2018. Considering the fact that Bhabajeet was previously scheduled to face Dahiya this past June, both the behemoths could agree to fight each other this December at MFN 3.

Yet another seasoned vet, Dhruv Chaudhary is quite versatile, combining his grappling with crafty striking. One of the fighters who has been in the sport since its early days in the country, Chaudhary lost his last fight against Angad, but is expected to be back in action this December.

While Khandare did become the first Indian fighter to have signed with the UFC, he hasn’t won a fight since 2016, and is currently serving his two-year suspension for testing positive for banned substances in the UFC.

Yet another stalwart of the Indian MMA scene, Jason Solomon previously fought Srikant Sekhar at MFN 2, losing via submission. While Solomon is easily one of the most recognizable faces in the sport in the country, he hasn’t been very active since 2018, competing in just two fights in the past two years.

Kolekar also made history, by becoming the first Indian female fighter to sign with Invicta FC. While an injury kept her out of action for over a year, she hasn’t had the best of 2018 and 2019, and we have to wait and see what’s in store for her.