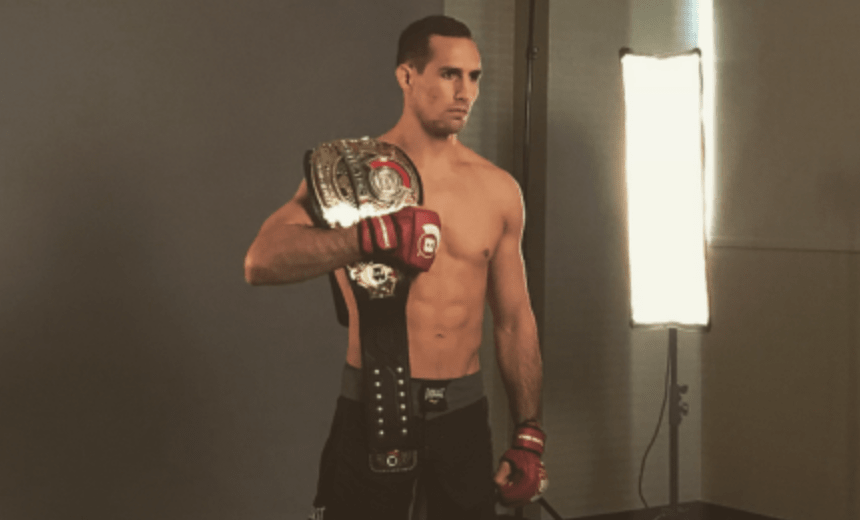 Rory MacDonald has to get through Jon Fitch and then come through his semi-final of the Bellator Welterweight World Grand Prix, before taking his place in the final. However, that hasn’t stopped ‘The Red King’ from picking his ideal final opponent.

As he explained to the McDojo Show (transcript via MMA Junkie), MacDonald has his eye on Paul ‘Venom’ Page from the other side of the tournament bracket.

In his last bout last September, he lost to the Bellator middleweight champion Gegard Mousasi. But he promises not to make the same mistakes again, when he fights Fitch. Which is likely to go down in March.

“I think my focus was off during training camp. I just didn’t prepare myself, both physically and mentally. I just was a bit lazy, got a bit comfortable and didn’t give it the respect it deserved for that situation.

“Because I got absolutely destroyed in that fight, I’m not really thinking about middleweight anytime soon. So I’m going to focus on welterweight and see what happens after that.”

And although he has his one eye on the final, he knows his focus needs to be on Fitch.