This Fight Would Be A Real Fan Favourite 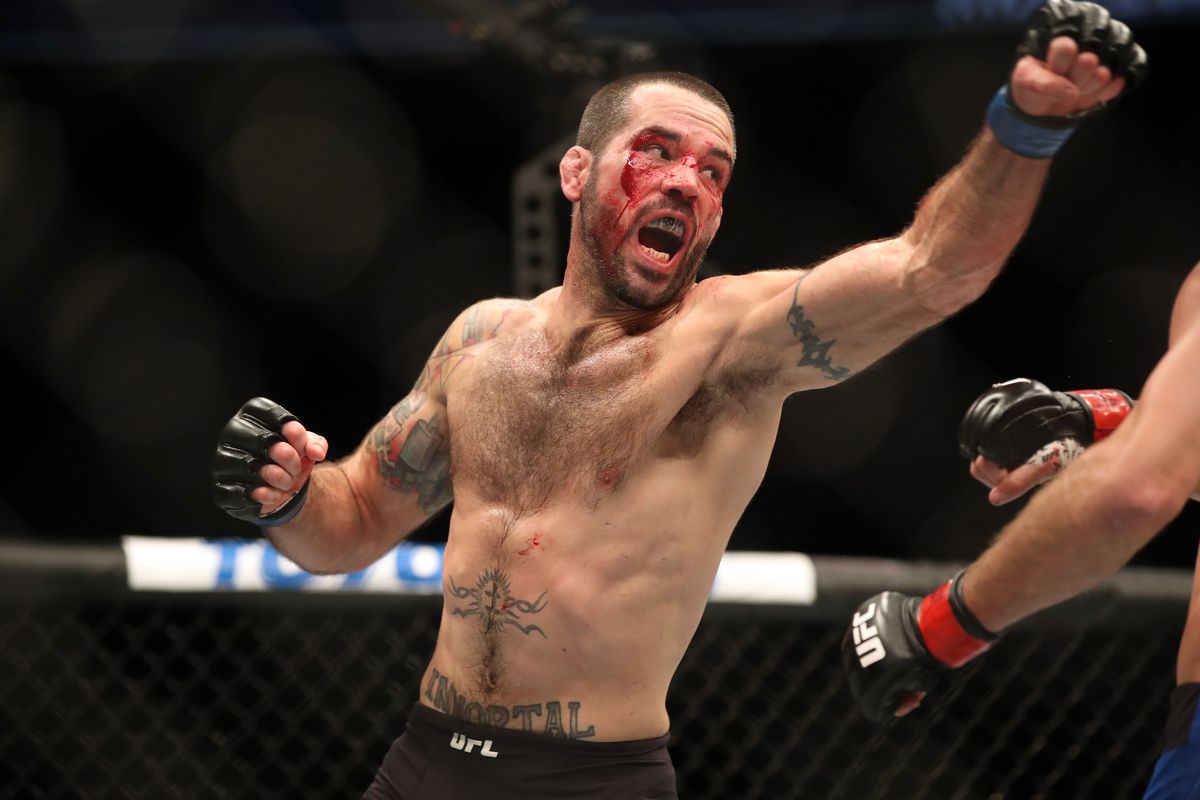 The UFC put on exciting match ups week after week but every now and then, a match up comes along that really raises the excitement levels. And this could one. After Mike Perry took to Twitter to look for an opponent, Matt ‘The Immortal’ Brown accepted the challenge.

This would obviously be a real fan favourite. But Brown didn’t stop there, he also said he’d be happy to fight new UFC heavyweight, Greg Hardy.

Hardy lost via disqualification this weekend at UFC Brooklyn, in his proper UFC debut. Perry also lost in his last outing, via an armbar to ‘Cowboy’ Cerrone at UFC Denver. Brown however, won is last fight, via a brutal first round elbow knockout of Diego Sanchez, in November of 2017.