Title Eliminator Heading To ONE: Reign Of Valor 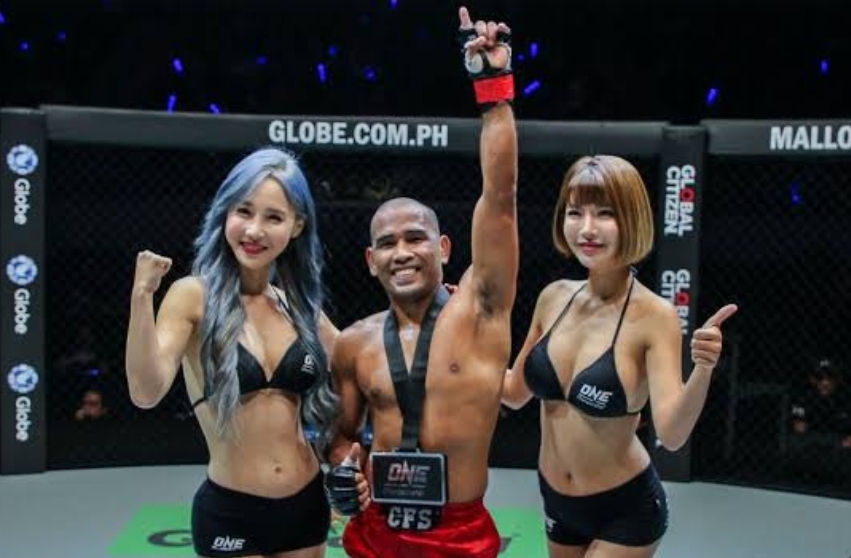 An exciting strawweight match up has been added to ONE: Reign Of Valor, which goes down in Yangon, Myanmar on March 8th.

Former champion Yoshitaka Naito will face Rene Catalan, with the winner likely getting a shot at the title.

ONE have announced that Joshua Pacio will get an immediate rematch against Yosuke Saruta, after losing the belt last month in Jakarta, at ONE: Eternal Glory. Many believed that the Team Lakay man did enough to earn the decision from the judges. Including ONE CEO, Chatri Sityodtong.

Japan’s Naito, is aiming to win the title for the third time, having lost the title to Pacio last September, at ONE: Conquest Of Heroes.

Catalan, of the Philippines, is coming off an impressive win over Stefer Rahardian last July. Which was his fifth straight win in the ONE cage.

Zebaztian Kadestam will defend his welterweight title against Georgiy Kichigin in the main event. You can read more about the rest of the card here.