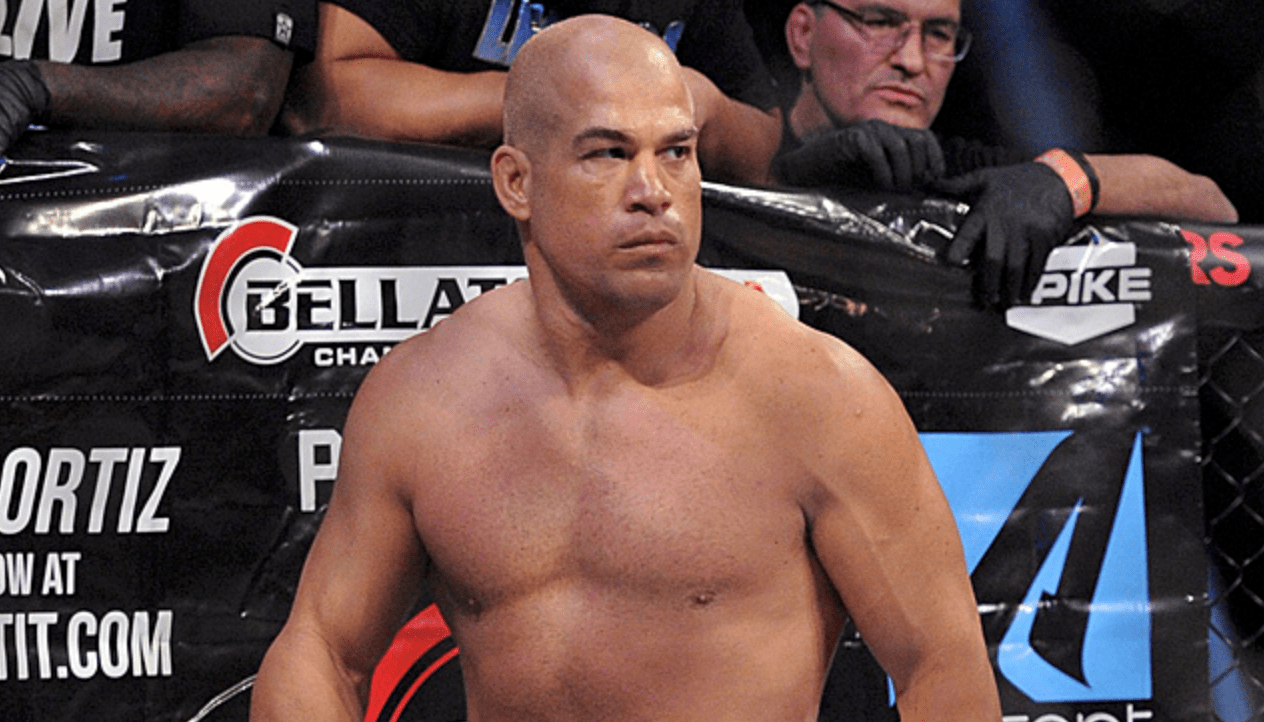 After teasing us recently that he will soon be fighting again, Tito Ortiz has just moments ago signed to Combate Americas, the Latino MMA organisation.

Whilst in attendance at Combate Reinas Friday night (local time), in Los Angeles, California, Ortiz and Combate Americas CEO Campbell McLaren, signed a contract cageside. It is the fifth promotion the ‘Huntington Beach Bad Boy’ has fought in.

The moment was captured by FanSided‘s Amy Kaplan.

Earlier in the evening, Combate Americas had posted a video of Ortiz arriving at the event.

The former UFC light heavyweight champion doesn’t have an opponent currently but it is expected that he will make his debut in the promotion, in the autumn.

The 44 year old was last seen in action last November, when he knocked out his former UFC rival, Chuck Liddell, in the first round. It was Ortoz’s second straight win, having submitted Chael Sonnen at Bellator 170, in January of 2017.