Tyson Fury: You Never Sick Of Beating Deontay Wilder Up 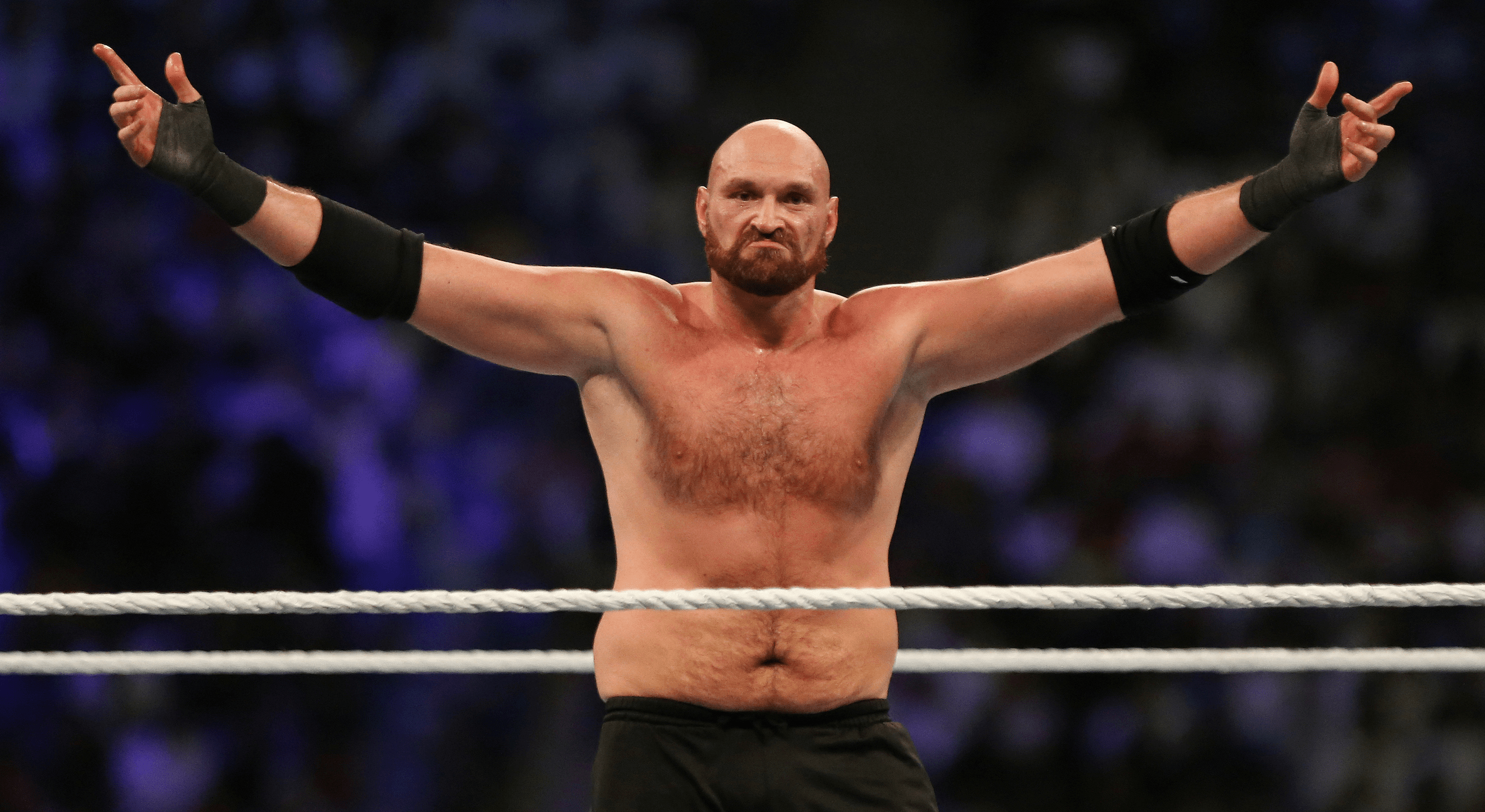 Six weeks on from beating Deontay Wilder in their rematch, WBC heavyweight champion Tyson Fury is already excited for the trilogy fight with his rival.

After a controversial draw in their first meeting, many fans didn’t believe Fury would be able to finish Wilder in the rematch. However, when the two met again at the MGM Grand Garden Arena, ‘The Gypsy King’ proved those fans wrong, after the fight was stopped in the seventh round. Having put a boxing clinic for seven rounds, many fans believe it was the best performance of his career.

Not long after the fight, ‘The Bronze Bomber’ exercised his right for immediate rematch. Speaking on Great Morning Britain (as transcribed by The Mac Life), Fury said he was thrilled.

“I’ll be obliged to give him a bit more though. You never sick of beating Deontay Wilder up, it’s one of those things where you take great pride in doing. I really did what I said I was going to do and not many people, in boxing especially, say something and then do exactly what they were going to do.

“So I was quite proud of the performance and I’m really looking forward to getting all this coronavirus out of the way and the world getting back on track and getting back to my job.”

Wilder and Fury were originally planned to fight again in July, but the event has been postponed until October, due to the coronavirus pandemic.

Quarantine has hit Tyson as hard as the majority of the professional fighters. Nonetheless, he has managed to get the best out of it, not only for himself, but his fans as well.

“It’s quite difficult because obviously I’m not allowed to go to gyms for training,” Fury said. “However, I’ve been doing every morning at 9am a workout video with the world live on Instagram. We do a 50-minute workout. It helps me stay in shape and helps many, many people out there who join in from all over the world.

“I’m very, very grateful that I can have an input on helping people with their fitness and mental health problems during these lockdown times. I’ve got Paris here and the kids. Everyone goes nuts in the front room while we’re working out.”


Seeing Fury and his life story is as inspirational as it gets and he has quickly become the ‘People’s Champ’.

How do you think the Tyson Fury vs Deontay Wilder trilogy will go?