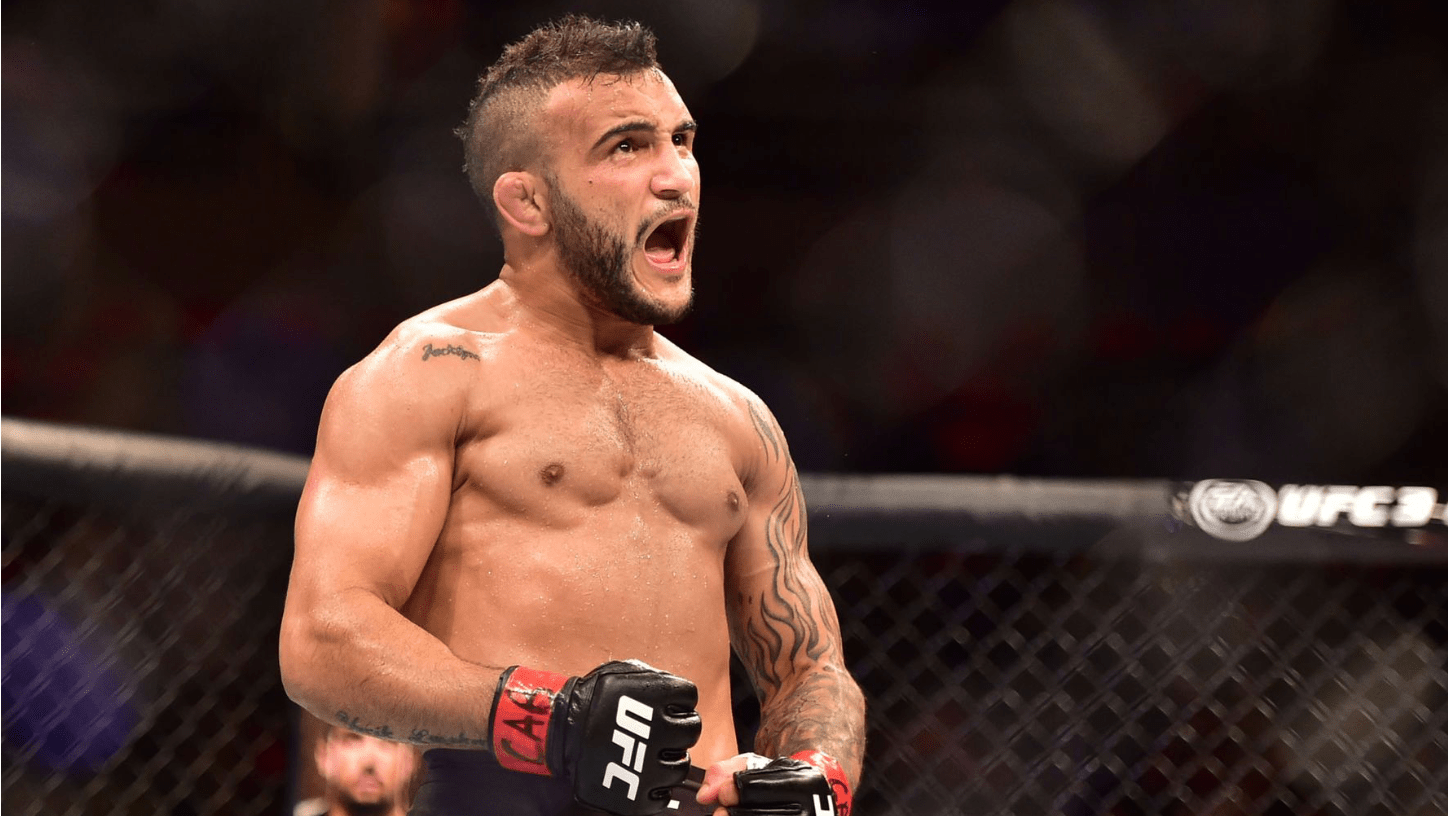 UFC Brooklyn has just lost two fighters, only nine days before the first card of the year. ESPN‘s Ariel Helwani has reported that John Lineker and Ian Cutelaba are out of their fights with Cory Sandhagen and Glover Teixeira.

The UFC have confirmed that they are looking for replacements but obviously on such short notice, this is going to be a tall order.