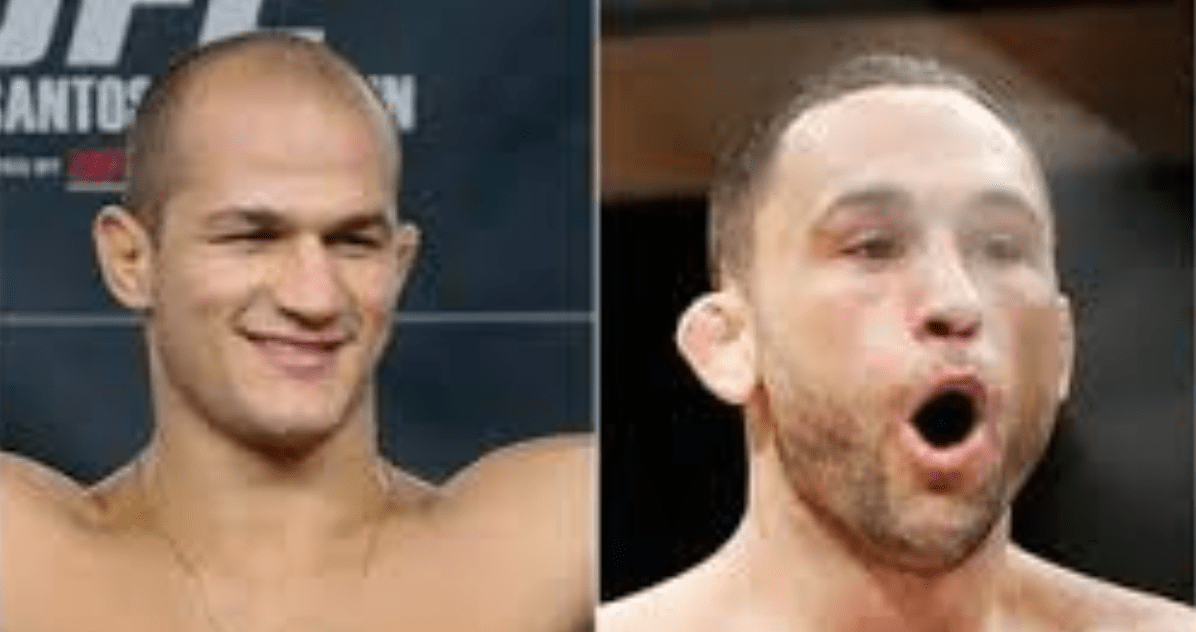 The UFC will visit Raleigh, in North Carolina for the first time on January 25th. And fans will be in for a treat, as the main and co-main events will see top five matchups in the heavyweight and bantamweight divisions. With the UFC announcing that Junior dos Santos will face Curtis Blaydes, and Frankie Edgar (ranked number five in the 145lbs rankings) will take on Cory Sandhagen.

Dos Santos was scheduled to fight Alexander Volkov last weekend at UFC Moscow but was forced to withdraw due to a nasty bacterial infection in his leg. The Brazilian is coming off a first round TKO loss to Francis Ngannou this past June at UFC Minneapolis. Prior to the loss, the former champion had scored three straight wins over Blagoy Ivanov, Tai Tuivasa and Derrick Lewis.

Blaydes is on a two fight win streak in the UFC heavyweight division. Having also lost via a first round finish to Ngannou at the end of 2018 at UFC Beijing, the 28 year old has scored wins over Justin Willis and Shamil Abdurakhimov in 2019.

Although Edgar announced that he would drop down to bantamweight after coming out second best against the featherweight champion Max Holloway at UFC 240, the former UFC lightweight champion has been campaigning for a fight with Conor McGregor, who is set to return in 2020. However, after UFC president Dana White ruled out that matchup, ‘The Answer’ will make do with the number three ranked UFC bantamweight, Sandhagen.

Sandhagen boasts an impressive 12-1 professional MMA record and has gone 5-0 in the UFC. In his last two outings to the Octagon, the 27 year old has notched up wins over John Lineker and Raphael Assunção.

We will bring you more fights on the UFC Raleigh card, as they’re announced.

How do you see these top five matchups between Curtis Blaydes and Junior dos Santos, and Cory Sandhagen and Frankie Edgar going?