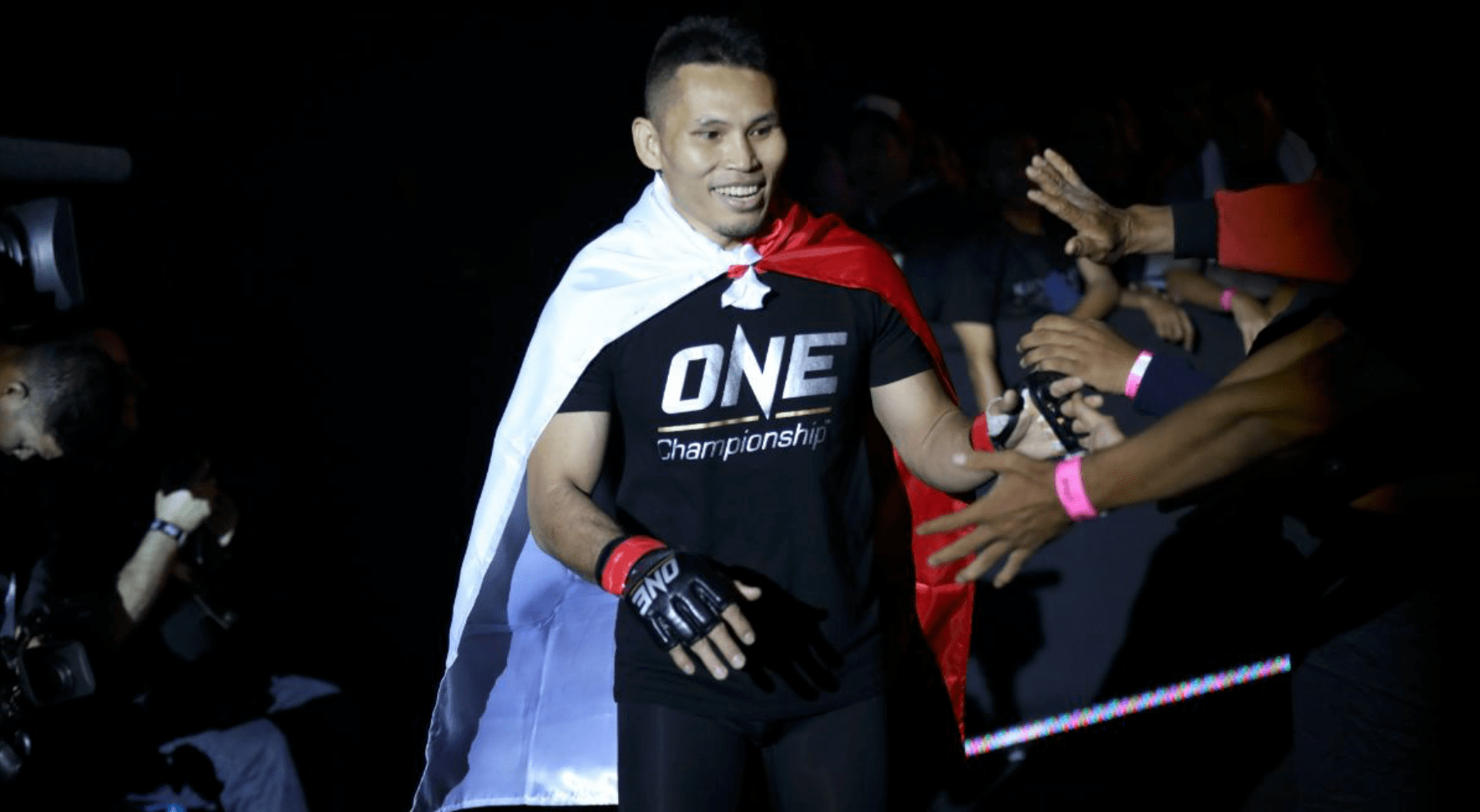 After several months of waiting on the sidelines, Victorio “Indra” Senduk is finally getting back in action against Phoe “Bushido” Thaw in one of the preliminary bouts of ONE: LEGENDARY QUEST in Shanghai on June 15th.

The IBC Featherweight Champion is prepared to use his world-class wushu skills against Thaw’s lethwei in a striking match that could potentially be the bout of the night.

“I prefer a stand-up fight, and I might be more aggressive than him. However, I will not be careless, so I can maintain my stamina,” Senduk said.

“I have learned to adapt to whatever is going on in the match, and adjust my game plan to control the fight.”

Indra is ready to dig deep, knowing Thaw can knock an opponent out in the opening minutes and has the stamina to endure a 15-minute bout.

“Phoe Thaw is taller than me, and he’s a good competitor. He is a striker, and has very good counters,” Senduk said.

“I had the chance to see several of his fights in ONE, including the last one against Yohan Mulia Legowo. It can be said that he is tenacious and tough.”

Senduk, the only Indonesian competing on the card, is highly motivated to give his countrymen a reason to cheer and celebrate. It will also be his defining match to show the world that, at his age, he can still go toe-to-toe against the best.

“Representing Indonesia is nothing new to me, but I definitely still feel pride and [want to earn] its respect,” Senduk concluded.

“This bout is also to prove that I still have that energy and can still perform on an international stage, even though I have reached 37 years old. It is crucial for my career, as I wish to show that age is not a limitation if we have the talent. It is not just about sports, but we are also igniting the younger generations as our successors in mixed martial arts.”

“This will show that while the seniors can still fight, they would be able to do the same. I hope they become inspired and bring this sport into its peak for all athletes.”