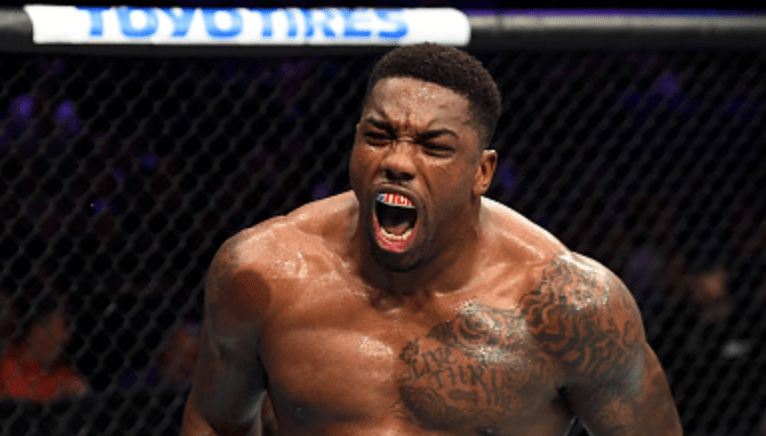 Following his win over Andrei Arlovski at UFC 232 at the end of 2018, Walt Harris tested positive for LGD-4033 by the United States Anti-Doping Agency (USADA) test. After protesting his innocence, Harris was cleared of any wrong doing, with a contaminated supplement to blame.

Although Harris was cleared, his win over Arlovski was overturned to a no contest and he received a reduced sentence of four months. You can read more about that here. Speaking to MMA Junkie, ahead of his fight with Sergey Spivak this weekend at UFC Ottawa, Harris said he plans on taking legal action against the maker of the contaminated supplement.

“The thing that I’m more upset about is my reputation. I pride myself on being a clean fighter, fighting fair, and a martial artist. It leaves a bad taste in my mouth that I had to deal with that situation.

“I’m still working through it. I’m going to take legal action my end because I feel like my name is worth it. My reputation is worth it.”

Although the 35 year old isn’t happy with the maker of the contaminated substance, he was very grateful for the help that he received from the UFC and USADA.